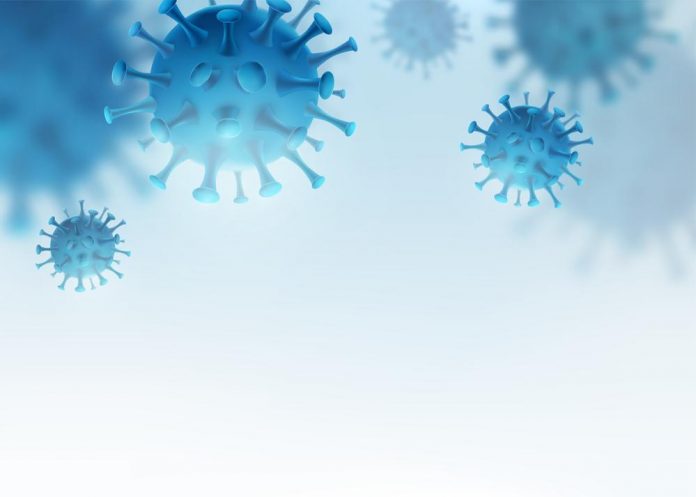 On Sunday, communities in the Stephenville area and on the Port au Port Peninsula will move to Alert Level 4 as a new cluster of COVID-19 cases has been found in western Newfoundland. The heightened health measures take effect as of 4 p.m. Sunday because the 11 confirmed cases and three speculated cases are now linked to the cluster.

Unless essential, travelling into those areas should be avoided according to Medical Officer of Health Dr. Rosann Seviour. Individuals returning to another area of a province from a community going into Alert Level 4 should be on the lookout for COVID-19 symptoms by getting into quarantine for 14 days.

Seviour claimed the time the Alert Level 4 will last in the region is unknown, but she anticipates knowing more as fresh information becomes available.

“We need people to stay in their household bubble,” she said. “I know how difficult this has been for people, I know the separation has been difficult.… But now we have to ask you to really stick with that household bubble in this area.”

Seviour stated public health is not yet aware if the new cases are of a concerning COVID-19 variant.

Precautionary measures are in place in some care centres and Western Health hospitals as part of Alert Level 4 protocol. Visitation will be limited to one designated person for each patient, and resident at Sir Thomas Roddick Hospital, Bay St. George Long Term Care Centre, Emile Benoit House and personal care homes.

Medical imaging and lab work will continue by high-priority appointments only. Health administrators will notify patients if their appointment is on schedule or cancelled. Unless contacted by Western Health, all other appointments and services will commence virtually.

From Monday the provincial court in Stephenville will close for five days. All trials, hearings, sentences and criminal appearances will be postponed by one week. Virtual hearings will replace in-person hearings. Traffic court cases and civil matters will be adjourned until further notice.

Two alerts of a possible COVID-19 exposure were also issued. Those who stopped by Dominion in Stephenville on Wednesday, May 26 between 4:30 and 6:30 p.m. or Stephenville’s Walmart on the same day between 5 p.m. and 7 p.m. should get COVID-19 testing.

On Sunday, Newfoundland and Labrador declared a sum of seven new positive cases of the virus.

Of the reported cases, two were in the Eastern Health region — a man and a woman over 70 years — and are linked to the cluster formerly identified in the Lewisporte zone. They are close to an earlier known case and are linked to an exposure advisory asking people who visited Subway on Hamlyn Road in St. John’s on May 23 to get a COVID-19 test.

Seviour claimed the cases present no current risk to the community in the St. John’s area.

Another new case in the central region linked to the same cluster was a woman under the age of 20. Currently, there are 63 confirmed cases and one possible case linked to the Lewisporte cluster, which Seviour noted remains under investigation.

In the Western region, there are four new positive cases. Three are women under 20 years and one is a woman aged 20- 39, and they are all close contacts of a former case.

Now, there are an estimated 104 cases across the province, with three people hospitalized because of the virus.

An estimated 146,000 people and more have gotten the COVID-19 test in Newfoundland and Labrador, inclusive of 441 people in the last 24 hours.

As testing increases due to the emergence of the new cluster, Seviour stated a total of five cases have appeared between two Stephenville schools. Four of the cases are in the same group at one school, with the fifth case located at another school.

Schools except for Stephenville Primary — will remain open for in-person learning on Monday according to the Newfoundland and Labrador English School District. This is after the district was advised there is “no cause to alter any other school operations at this time.”

Stephenville Primary will be closed as students and staff wait for COVID-19 test results. The school district said a statement from the school will be issued on Monday concerning Tuesday’s classes.

“Our goal is to balance keeping everybody safe and keeping children in school where they’re best served.”

Testing will commence at the Stephenville Dome starting Monday. Seviour stated those getting tested will likely have to wait 12 -24 hours to receive the results after the test is completed.

Vaccinations to be done in west coast schools

In a news release presented before Sunday’s briefing, health officials motivated people in the Stephenville and Kippens area to get tested, particularly those in the 12- 30 age bracket. Western Health claimed testing is part of the public health analysis to ascertain if there has been community transmission in the region.

The health authority also motivated those in the 12-30 age bracket to book a vaccination appointment if they are yet to. Vaccination clinics in the area will remain open, with Seviour persuading those with booked appointments not to cancel them.

The news statement stated public health will visit each K-12, high school, and junior high in the area once between June 1 and June 19 for student vaccinations. However, vaccinations will not be provided at school for students 12 years and older who attend elementary schools.