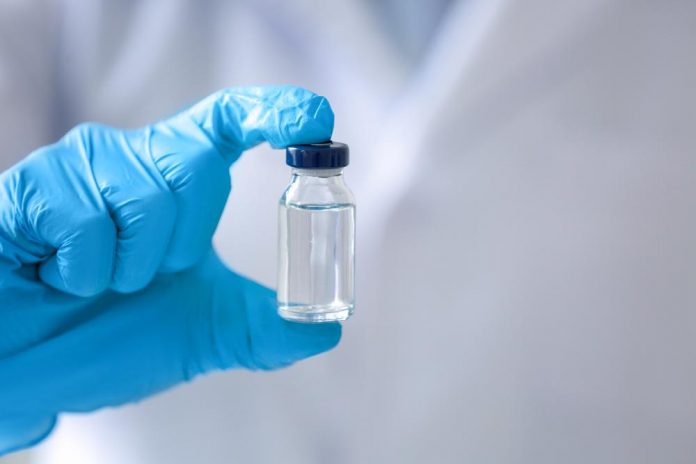 A Steinbach pastor claims he has been receiving abusive phone calls, Facebook messages, and emails since being part of a provincial campaign to motivate Manitobans to get the COVID-19 vaccine.

An associate pastor at Grace Mennonite Church in Steinbach, Kyle Penner, is one of the faces of the Manitoba government’s Take a Seat ad campaign. This campaign features several community members discussing the importance of getting the vaccine so that Manitobans can return to the shared experiences they adore.

Penner also penned an article for the campaign’s website on his decision to receive the vaccine and his experience while doing so.

Once the ads went live on social media last week, individuals began commenting on his public Facebook posts, cross-examining his faith and accusing him of taking money to be part of the campaign, which he claimed is not true.

He changed the posts to private; nonetheless, Facebook messages started coming in, therefore, he changed his profile name and changed his privacy settings.

Penner stated he thought he had seen the last of the unpleasant messages until he got to work on Monday and he was welcomed with numerous angry voicemails and emails.

“Then my phone rang a bunch today [Tuesday] and they just really wanted to tell me I was wrong.”

“I did my best to correct lies when I could, but this wasn’t exactly a medium for a fruitful, healthy conversation.”

He claims he has also laid eyes on his photo in the ad campaign shared in anti-vaccine groups.

Even though he was prepared for some criticism, Penner claims he underestimated how much anger was out there.

“I was shocked, I would say, I was surprised that some people would call a stranger and say I’m going to hell. Like thanks.”

Penner says he has been hesitant about how to handle these types of circumstances. He does not want to repay the anger as he thinks it is futile, but he noted it has also been challenging to find common ground with individuals when they are so angry.

Though case rates in Steinbach have been slowly rising, as of Tuesday, under 51 percent of individuals in the health district had gotten at least a shot of the vaccine, compared with the 73 percent provincially.

In the neighboring Hanover region, only 37.1 percent of the locals have received the vaccine.

Despite the wide-scale criticism, Penner claims he is going to continue to motivate people to get their vaccine.

In numerous hateful emails he received, Penner says he got one from a nurse thanking him for putting himself out there.

“So that email, that was enough affirmation for me to do this.”