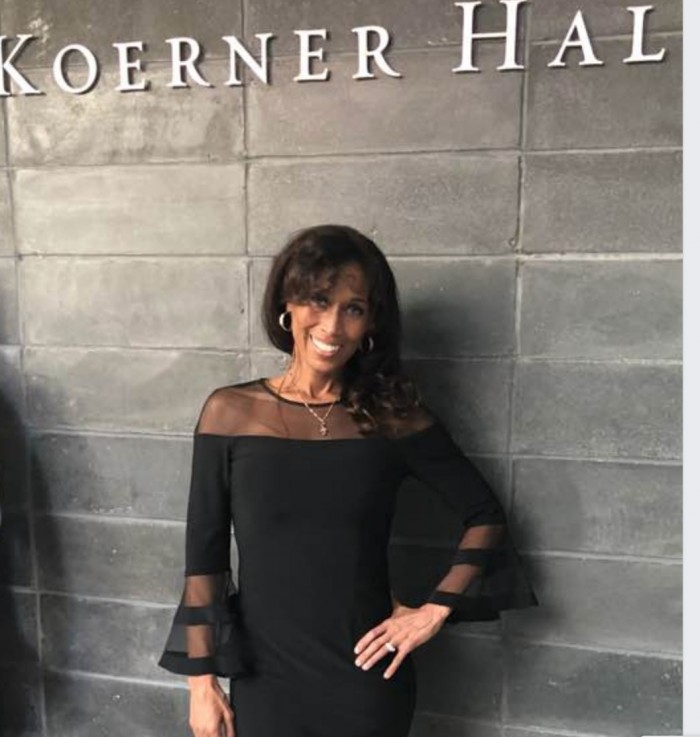 “If you think something is wrong, don’t wait,” said Tracey Steele.

The fitness instructor and acclaimed music professor felt a small protrusion, about the size of a mosquito bite, five years ago and felt that something was wrong.

Thinking it was a tumour, her husband suggested Steele consult a specialist in oncology to be safe and with an appointment in the public system six months away, “we said forget the medicare card, we went with our credit card.”

The initial meeting stated that Steel was not predisposed to cancer and as a fitness enthusiast who eats healthily, “was not a candidate for cancer,” she told W.I.B.

But despite the low risk, Steele received the bad news that she had breast cancer.  Two weeks later she underwent surgery and then was again considered low risk “with only a four percent chance of a recurrence.” 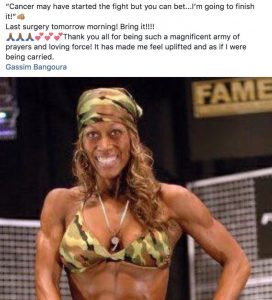 One of the nurses was certain Steele would never get cancer again when she referred to her fitness regimen and food choices made her bionic.  She went through a six week, five days a week radiation cycle and then put the experience behind her.

But five years later, she felt something new and again sought the expertise of doctors but this time through the public system where she received excellent treatment.

A new tumour in her left breast was discovered after a biopsy and Steele chose to undergo a double mastectomy after a surgery was not able to extract the entire tumour.

Steele chose the procedure due to “fear of the cancer coming back again.”

During the operation, an oncology and plastic surgeon are present and work in concert to remove the entire breast tissue and then reconstruct them at the same time.

Steele had to wait as only one breast had been reconstructed as the other’s skin needed more time to heal.  But she did not see that as a problem as “it 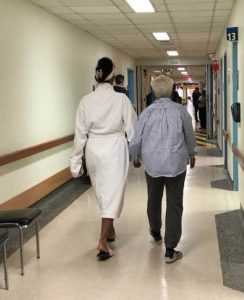 “You cannot get a sense of what you went through if both are reconstructed at once as the surgeons are so good,” she said.  “I really appreciated the experience of living through it as the reality makes you stronger and see things in a different perspective.”

A sign of Steele’s strength and joie de vivre was that forty-eight hours after the procedure, she was “dressed in a ball gown for a friend’s wedding.”

Besides surviving cancer twice, Steele has other news to celebrate, recently earning the 2018 Teacher of Distinction award for her work as music teacher at her Pierrefonds Music Academy.  Steele credits her students for helping in her recovery due to “their positive and inspiring energy.”

Steele is back to training on a stationary bike for now but plans to return teaching  her legendary challenging Aerobics classes.

“Be persistent and talk about how you feel as you know your body better than anyone else,” was Steele’s message.  “Check yourselves and stay safe.”