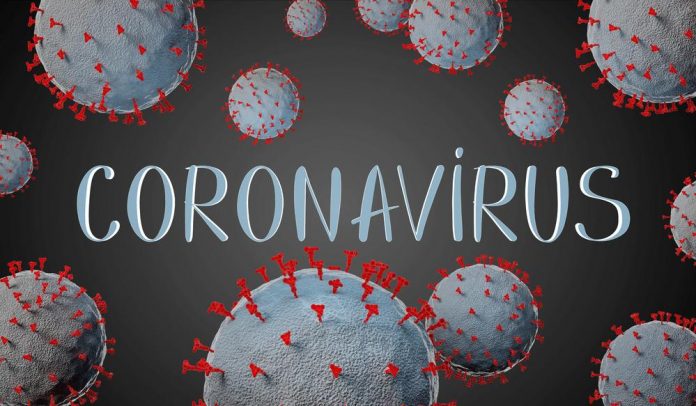 Mass vaccination in Quebec will start this coming week, although health officials are still working out the finer details. Montreal has a number of mass vaccination centers prepped up, including the Olympic stadium.

Anyone born on or before 1936 around the Greater Montreal region can sign up for a dose this Thursday and will receive first priority, said Premier Francois Legault.

Health officials noted that they would communicate when dating when people will receive the second shot as they give out the first one. In addition, the government made it a to remind people that any electronic communique offering free vaccination should be treated as fraudulent, and such incidences must be notified to the Canadian Anti-Fraud Center.

The premier also noted that he was concerned that the march break might spark another wave of infections, and as such, was urging Canadians to be vigilant and comply with all health and safety guidelines.

Additional information for persons aged 75 or older and those outside of the province will be communicated in the next few days.

Health minister Christine Dube said the province has about 3200 persons with sufficient training to administer vaccines, but they will need an additional 1000 people before May. She noted that persons with an appointment must visit an official vaccine center. She suggested scheduling accompaniment ahead of time, especially for those who anticipate mobility challenges.

Legault stated that CHSLDs in Montreal had been vaccinated, including a great number of seniors in care facilities as well as 200000 workers.

The health minister added that if the federal government’s schedule remains on track, they will be able to vaccinate many more people by September.

The entire population has been organized into groups that include persons aged 85 and over, between 70 and 84 years, 60 to 69 years, a person under 60 years with chronic illness, and those below 60 with no health complications but are on the frontline. People will receive communication when they are due for a vaccination.