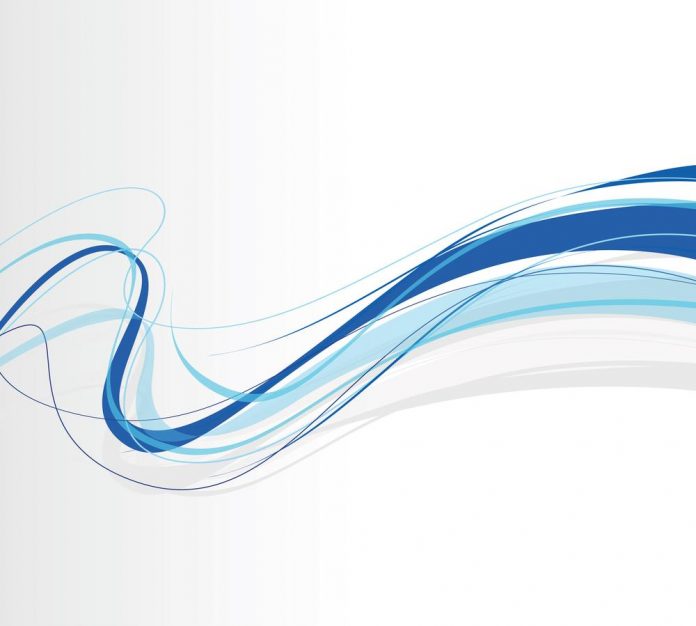 In recent months, Canada has been pursuing to tighten the grip on the cryptocurrency exchange platforms. In doing so, the Ontario Securities Commission (OSC) has issued its first round of approval. However, the regulators barred the trading f Stablecoin Tether.

Regulatory documents also indicate that the OSC has stopped several crypto trading platforms from offering services to Tether. Christine Duhaime, a Canadian lawyer specializing in financial technologies, believes that Tether and Bitfinex might have been barred because they are viewed as high risk in the eyes of government regulators.

Duhaime added that such platforms need to attain transparency standards such that a digital currency holder has rights when things go wrong.

Duhaime further noted that no new rules are needed for crypto exchange platforms. Rather, existing securities rules should be adjusted appropriately to suit the registration of cryptocurrency platforms.

In February, Tether sued an Attorney General for preventing the stablecoin from conducting business in New York. Tether has continued efforts in the disclosure but is still facing regulatory challenges.