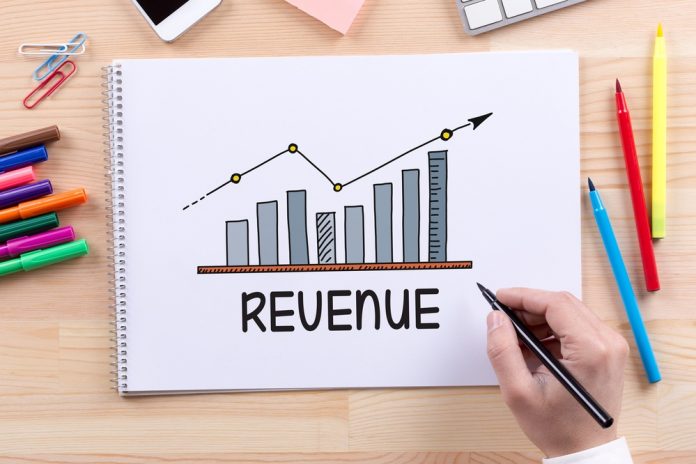 The proposed St. Tammany casino in Slidell is estimated to bring $7.5 to $9 million to the host community and surrounding towns. The local government last week officials last week agreed on how the money would be distributed.

The remaining revenue will be allocated to other local projects that include Drainage, conservation, sports, tourism, Harbour center, administration, and municipal special project. Peninsula Pacific Entertainment (P2E) is behind the $250 proposed development. The casino resort is targeting Lakeshore Marina for its development.

St. Tammany Parish voted in favor of lifting the prohibition of commercial gambling and permitted P2E to relocate its state-issued license from Bossier City to Slidell. Chris Masingil, St. Tammany Corporation CEO, has been trying to wow the public to support the project that will be among the highly taxed casino in Louisiana.

The proposed is, however, not without opposition. Local pastors and faith leaders have urged Slidell City Council and state Senate committee to stop gaming establishments in the area due to adverse effects that come with gambling.

To wow voters against the casino, religious groups have been mailing fliers to local citizens urging them to vote no to the gaming question on 9th October.