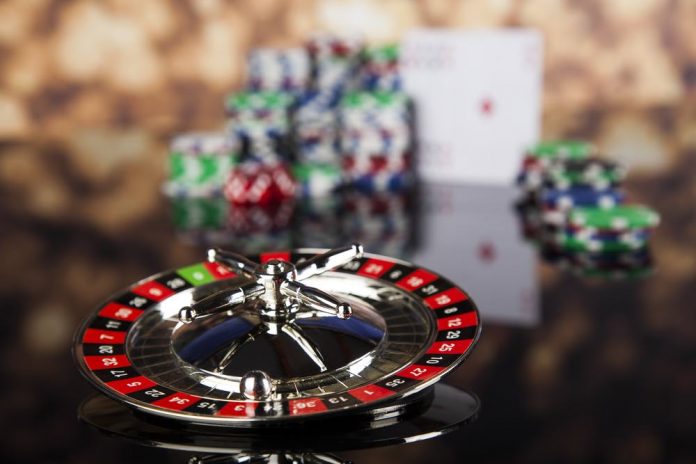 On 13th November, voters in the Louisiana parish of St. Tammany will vote to allow or deny the development of a casino resort on a designated part of Lake Pontchartrain at Lakeshore Marina.

But even before the referendum, critics of the 4325 million casino resort are already taking their case to court. Two lawsuits have been filed contesting the legality of the casino referendum.

If the ballot endorses the question, then Peninsula Pacific Entertainment (P2E) will be able to relocate its casino’s privileges from Bossier City to Slidell. P2E closed its Bossier City casino last year, claiming the market was not attractive.

In June, Louisiana Governor John Bel Edwards (D) signed off legislation permitting the casino question to process to referendum. However, a critic of the referendum claims that the state constitution prevents a gaming referendum that requires people to legalize gambling at one location.

A couple residing near Lakeshore Marina, where the casino is targeting filed the LGCB petition through a Change.org petition. Dr. Goltz and his wife Chandler insist that a competitive bidding process should be held if the state wants the Bossier City casino to relocate.

“Quite simply, financially, it would be much more advantageous for the state to allow open bidding for the transfer of this license.”

Dan Lee, CEO of Full House Resort, also agrees that Louisiana should not simply award P2E gaming privileges in Slidell. He added that Full House would also bid for the license and construct a $500 million resort in Lake Charles.