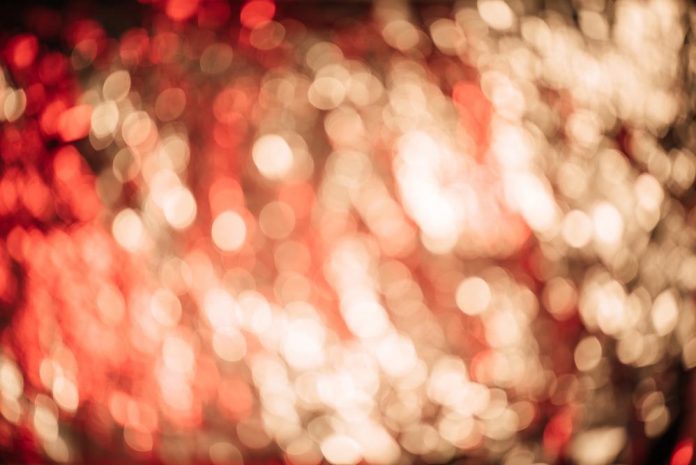 To help the public remember the lost lives of those children, Margaret Cranford helped cut 215 square pieces of felt. Margaret’s cousin Sylvia Murphy helped her attach the felt squares to the gate of the Colonial Building in St. John’s.

Cranford, a Mi’kmaw woman from Newfoundland’s west coast, stated that lots of people arrived to pay their respects to the victims.

“We’ve always known what happened to our people. It seems we’ve never been truly heard. We wanted to show support for anybody that was hurting. This is not just affecting Indigenous peoples. This is a human issue. This is affecting the world, and if it isn’t, it should be, because this is only the beginning of the darkest part of history being uncovered.”

Each square has a prayer written on it, and the people who visited the site have held a vigil at the heart garden.

“I can’t even describe it. I couldn’t articulate the emotions, the connection that we felt to the horrors that have been told for so many years. [It was] very, very emotional.”