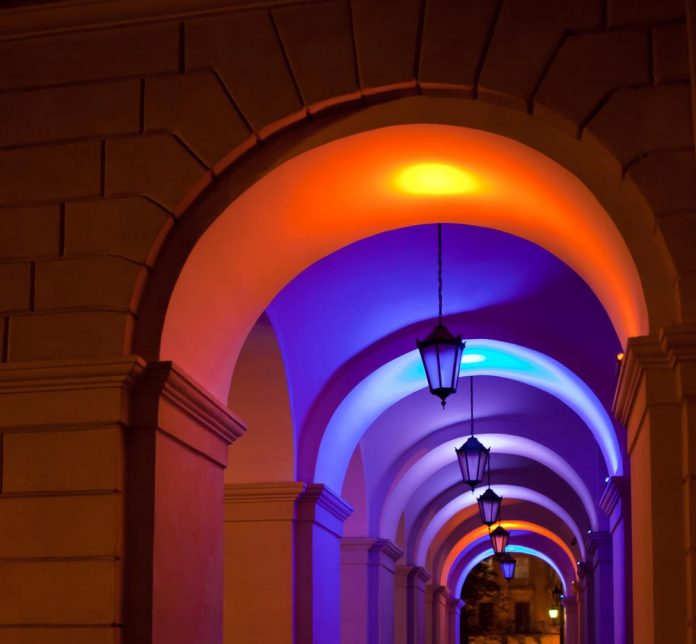 Millidgeville and North end councilor has been removed from office for missing several council sessions. St. John Council Voted to have the councilor removed declaring Sean Casey seat as vacant on Monday for being absent during four council meetings without consent.

After he was voted out, Don Darling, the mayor, had very little choice due to rules stippled by the Provincial local government Act.

The common clerk, Jonathan Taylor, stated that the councilor missed sessions on January 11th and 28th as well as February 8th and 22nd.

The council resolution noted that Sean did not explain if the absence was due to illness. Also, the council did not authorize his absence from council meetings.

Sean Casey was voted in as councilor in 2016. His phone number goes to voicemail, and informs callers that he won’t be accessible until the 13th of February.

The seat will be unfilled until May, when municipal elections will be held since an election cannot be allowed if it is taking place in less than 12 months.