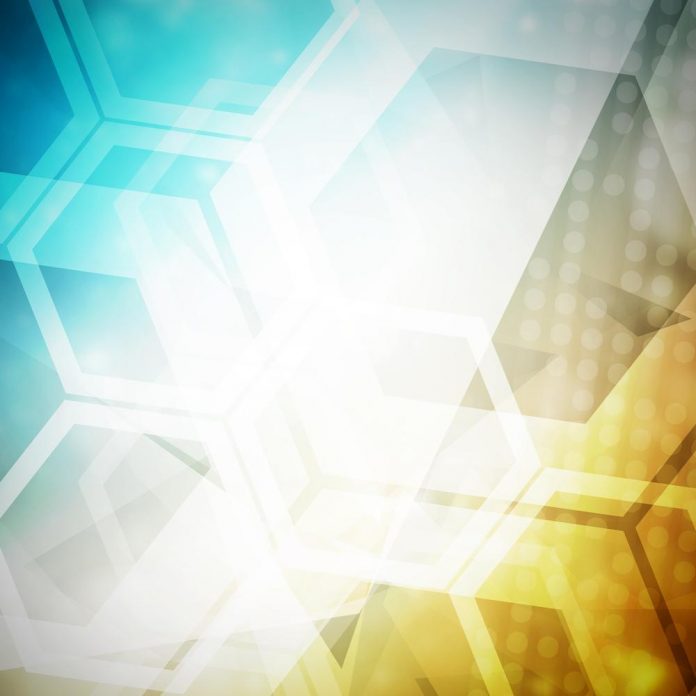 An event organized in St. Albert was put together to create awareness regarding the effects of the controversial residential schools.

The Winds of Change Indigenous Alliance, partly founded by Crystal Lucier and Tannis Hyde, were the host of the event at the Mission Park.

Co-founder Lucier stated that both have Treaty and Metis roots, and this idea arose after the 215 remains were found at the Kamloops grounds.

In attendance were keepers, elders, drummers, dancer and residential school survivors and singers, based on information on the organization’s Facebook page.

Approximately 150 persons attended the event. Lucier noted that she was anxious when they started off, but the act of spreading information and asking people to thing about the issue is how she expected the event to turn out. She added that she felt proud and excited that a lot of people came.

She added that the story of the residential schools is well known across the country. She mentioned how she felt that some people haven’t yet absorbed what it means for indigenous communities in the country to have not drinking water.

Based on information provided by the federal government, about 51 permanent advisories across 32 communities are in progress.

She stated that her group’s plan is to help communities and raise awareness in the same way going forward.