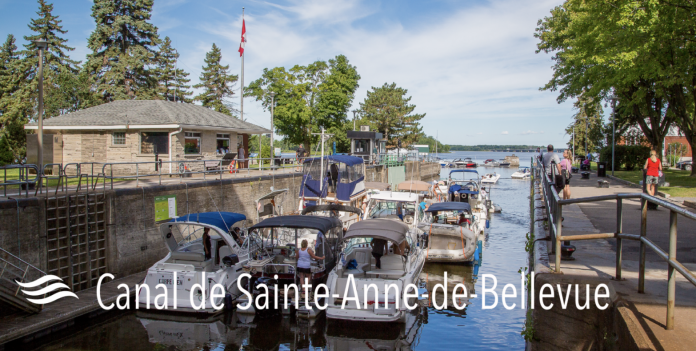 In a resolution adopted by municipal council on Monday, May 11, the City of Sainte-Anne-de-Bellevue asks that the same level of policing service be provided to its residents as is provided to the citizens of the City of Montreal and its boroughs.

The spread of the virus that causes COVID-19 is forcing authorities all over the world to take exceptional health-protection and confinement measures. Due to its unique location, the village of Sainte-Anne-de-Bellevue, and particularly Sainte-Anne Street, is a major tourism destination that attracts visitors from throughout the Greater Montreal area. Because the deployment of the Montreal police force in Sainte-Anne falls under the responsibility of the agglomeration, the City of Sainte-Anne-de-Bellevue does not have police resources to enforce the standards of social distancing imposed by Quebec’s Direction de la santé publique (public health department).

“With the arrival of spring and rising temperatures, people are feeling the need to go outside, and Sainte-Anne Street is a popular place for pedestrians and cyclists to gather,” said Paola Hawa, Mayor of Sainte-Anne-de-Bellevue. “Unfortunately, we have been disappointed to see that people are not respecting basic social distancing measures and are putting the health and safety of others at risk.”

Although the City has repeatedly asked the SPVM’s neighbourhood police station (PDQ-1) to enforce social distancing directives, its requests have gone unanswered. The SPVM is the only organization with the necessary authority to act.

According to information obtained by the city, the majority of police officers are being deployed in the City of Montreal and its boroughs, particularly in Lafontaine, Mont-Royal and Jean-Drapeau parks, and are unavailable to enforce physical distancing measures in the demerged cities.

However, the Agglomeration of Montreal’s demerged cities, including Sainte-Anne-de-Bellevue, pay for agglomeration services. For the year 2020, the overall share downloaded onto demerged cities amounts to nearly $375 million, with the allocation for the SPVM representing 32.39% of this total, or nearly $121.5 million. In 2020, the City of Sainte-Anne-de-Bellevue’s share of these costs is $6.5 million, $2.1 million of which is allocated to the SPVM.

“The residents of Sainte-Anne-de-Bellevue are not second-class citizens,” concluded Mayor Hawa. “The Montreal Agglomeration Council has a moral duty to provide public security services that are fair to all citizens of the agglomeration. This double standard can no longer be tolerated. We pay more than our share for security services and have the right to insist that the SPVM be present in Sainte-Anne-de-Bellevue.”

Since the outset of the confinement and physical distancing measures, the City of Sainte-Anne-de-Bellevue has introduced measures to limit gatherings in its urban area as well as implemented an awareness campaign aimed at citizens and visitors. However, these prevention and awareness measures are not enough.

It is imperative that the Agglomeration Council and the SPVM review the police deployment plan and permanently provide a level of service to the citizens of Sainte-Anne-de-Bellevue identical to that given to the citizens of the City of Montréal and its boroughs.

An Interview with the West Island Tie-Dye Queen: Jordyn Shell 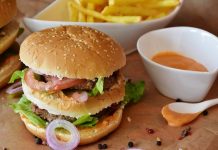 3 Takeout Favourites You Can Cook At Home 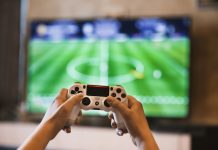 The Never-Ending Energy Of Mobile Gaming

7 Most Inflammatory Foods To Avoid

Guzzo Cinémas to reopen at half capacity this Friday

Cast your vote for the West Island Women’s Centre’s Book...

Why the UK property market is a hotspot for overseas investment...

What Is the Best Forex Strategy for You If You Are...