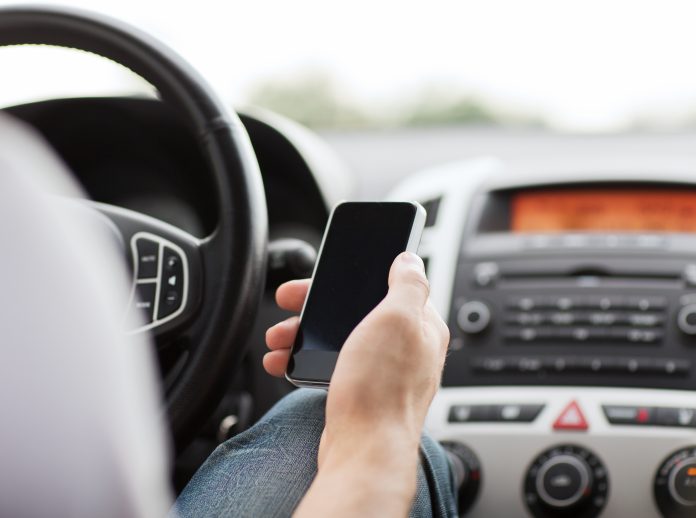 If you think you can get away with yapping on your cell phone in the car using your phone’s speaker, think again, or better yet just shut up, because a municipal judge next door in Rosemère said it’s a violation of the province’s Highway Safety Code.

Judge Jean-Sebastien Brunet said the phone’s speaker function did not constitute a “hands-free device,” mandated as the only legal usage of a mobile phone at the wheel and was prompted by a cop observing a man speaking on the phone which was held up by his passenger. The judge said the hands-free usage aspect of the law infers that lawmakers intended to prohibit users from holding their phone, making a hands-free device a system separate from the phone itself, such as the car speakers via Bluetooth.

Therefore, you can be fined up to $600 for using  your loudspeaker function, which is considered the same as speaking directly into your phone.