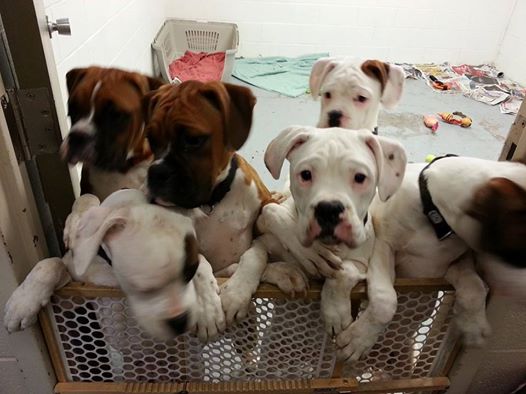 The Society for Prevention of Cruelty to Animals (SPCA) quietly opened the doors of its West Division unofficially last month. The SPCA new branch will offer much relief to its overburdened Montreal and Valleyfield divisions. According to chairman Pierre Bourbonnais, SPCA West will take animals that their owners surrender from anywhere they originate. “Unlike traditional shelters, we do not euthanize. We are a no-kill shelter,” he explained. “We are completely on our own,” he added. “Contrary to what most people think, we do not receive any government funding or help from other SPCA divisions,” Bourbonnais said. Once complete, the shelter will be able to house 125 cats and 25 dogs. “We moved more than 30 dogs this month and only received 33,” he said.

SPCA West is currently negotiating municipal animal control contracts with West Island and off-island cities from Dorval to Hudson. All those municipalities currently have arrangements with private firms to handle strays or lost animals according to Bourbonnais. SPCA West has proposal a much more far-ranging service to those municipalities. Its goal is to bid on as many contracts as possible, as the SPCA will shelter the animal for an agreed-upon days, after which time the animals become property of the SPCA and never euthanized. Though the doors are not officially open due to the fact that the building wasn’t quite ready, SPCA West is accepting furry friends for adoption. So far, demand has outstripped supply. Bourbonnais reported that, to date, more animals have gone out than have come in.

Under a new program in partnership with Safari pet stores, the SPCA provides cats to Safari stores for retail sale. The partnership policy permits people to return the pets if things don’t work out. Bourbonnais suggested that this process will decrease demand for kitty mills. He hoped that a future agreement will extend this arrangement to dogs as well. “This initiative is among the first of it’s kind,” he said. “It is like having shelters within the stores,” said Bourbonnais. He added that the official opening is slated for Spring 2014, after the winter thaw, as the celebration will take place outdoors in a nearby park. As with all SPCA shelters, all incoming dogs and cats are checked by a veterinarian, dewormed and spayed or neutered. More information is available on the SPCA West web site at www.spcaouest.ca or by visiting their new digs at 3658 Cité des Jeunes, Vaudreuil-Dorion [514] 566-5678.