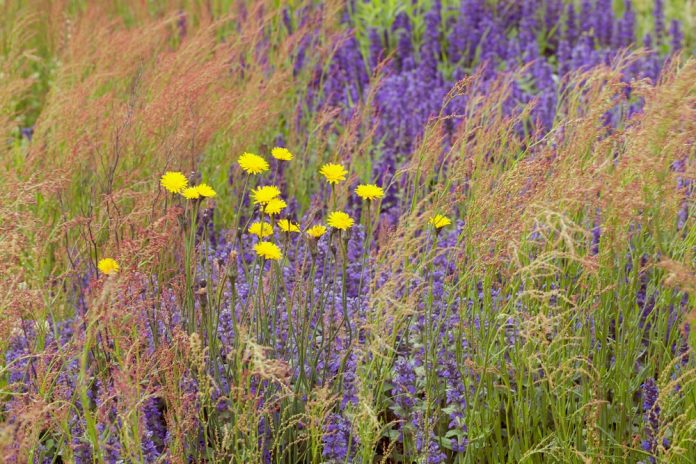 At least a dozen beds have been closed in the emergency department at the Queen Elizabeth Hospital so as to manage a shortage of doctors and nurses working there over the summer.

Officials with Health P.E.I said 12 beds out of a total of 38 treatment spaces have been closed or consolidated as well as two “quiet room spaces”, which are used for low acuity cases.

Corinne Rowswell, an acting chief operating officer with Health P.E.I said the decision to close the beds was arrived at due to the reduced number of staff working in the emergency department this summer.

When it comes to nursing roles, staffing levels at the QEH emergency department have fell from 13 nurses on day shifts to 10 and from 8 nurses during night shifts to 7.

The 12 closed spaces are made of 5 respiratory beds, 5 observation beds and 2 critical care beds, which have now been absorbed into the trauma unit within the emergency department.

The 38 treatment spaces include beds and what Health P.E.I calls fast-track rooms, where persons with less-urgent issues can be examined but don’t necessarily need to stay. Those spaces are still open.

Rowswell said that there are some vacant positions within the QEH ER over the summer months and closing the beds is one move being used to tackle those shortages.

“There have been some vacancies and as we try to ensure that staff have much needed vacation time over the summer we have implemented a number of measures in order to operate the emergency department safely and with good access to service,” Rowswell said.

“To this point we’ve been able to manage with the closures as they’ve been in place.”

Officials with the P.E.I Nurses’ Union said they have concerns regarding the decision. Union president Barbara Brookins said she was informed about the closures during a meeting in June. She said whereas bed closures happen in the hospital occasionally, she has not seen them in the emergency department before.

“The emergency room is a pretty unpredictable area,” Brookins said.

“It’s not like you can just put up the closed signs and expect people not to come. Now that the bubble is open, people are coming and we have people accessing the emergency room for a variety of reasons.”

Brookins said her concern is that in spite of the beds being closed, people in need of medical care still come to the emergency department, which puts extra pressure on the staff who are working.

“In our eyes the people are still coming, so in our eyes the nurses are going to be working harder, the ones that are there,” Brookins said.

She said patients coming to the emergency department with urgent needs or emergencies will not see a difference when it comes to treatment, though the closures will mean prolonged wait times for some patients with less-urgent issues.

“It’s the ones that are going to come in that may not be as urgent but have no other place to go that the wait times are going to be extended, not just for the absence of physicians but because you don’t have areas to put people into.”

Some nurses called back into work

Brookins said whereas the closures have implied that nurses can take leave this summer, some of them have already been recalled to work or have gone onto standby to cover shifts in the emergency department when demand is high.

“The staff are certainly concerned about having to come back,” Brookins said.

“We want to make sure that people get their leave because they have been working so hard over the last year. And last summer vacations were limited as well, so this is the second summer now where a lot of people are not getting what they wanted.”

Rowswell confirmed that some nurses have been recalled in the emergency department when it has been over capacity or there is a heavy workload. She said all staff is compensated when on standby and given overtime rates when they are called into work.

She said Health P.E.I is monitoring wait times at the emergency department and confirmed that persons with less-urgent issues can expect to wait longer this summer.

Rowswell additionally said Health P.E.I is paying attention to the number of persons coming to the ER throughout the summer months, and typically those visits do go up during summer.

She said Health P.E.I can make adjustments as needed as the number of patients rises, but at the moment, the plan is to keep those 12 beds closed till September 2.