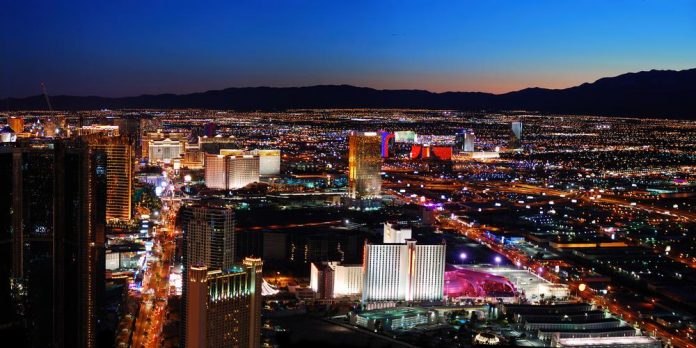 Brightline West is a private company seeking to construct a high-speed train connecting Southern California to Las Vegas. The project has now been delayed until 2022.

The railway line will connect Southern Nevada to Las Vegas Strip. Brightline proposes to build a 200 mph train connecting Apple Valley Victorville to Las Vegas. It will be the fastest train in America.

Earlier this year, Brightline officials planned to begin construction in the second quarter of this year. Brightline spokesperson Ben Porrit told Las Vegas Review-Journal that the timeline has been shifted.

The delay of the project has mainly been due to the coronavirus pandemic. Porritt further added that the construction firm is also seeking bonds from Nevada and California to build the ground line.

Brightline had initially highlighted the difficulties in financing the $8 billion project during the pandemic. However, US Rep. Dina Titus (D) has been supportive and is trying to get the project to get federal funds.

She has sponsored an amendment that would allow private companies such as Brightline receive federal grants. Brightline project would be the first of its kind in the country- and would help reduce traffic and air pollution.

However, Brightline is not the first company to plan the construction of a high-speed train between Southern California to Las Vegas. The plans to do so have been going back and forth in the last three decades.