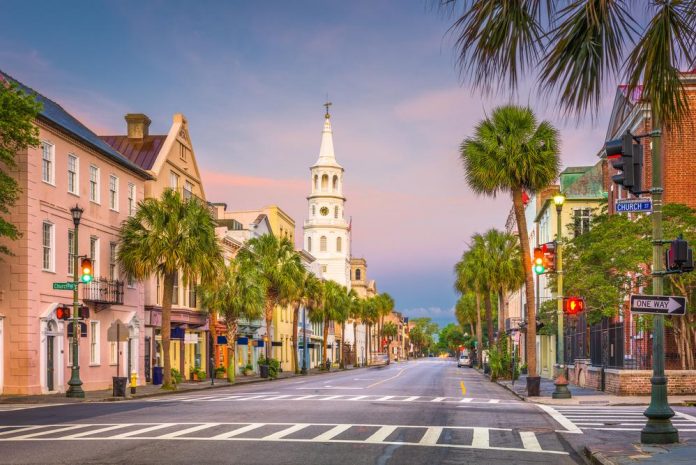 A former South Carolina sheriff’s lieutenant will spend over a year in prison for running a gambling operation. Chief South Carolina US District Judge R. Bryan Harwell sentenced Mark Edward Fuleihan to 12 months and a day in federal prison.

After the sentence is over, Fuleihan will be under court-ordered surveillance for three years. Fuleihan could have been sentenced to up to ten years. However, he initially pleaded guilty to running gambling in Williamsburg and Florence counties.