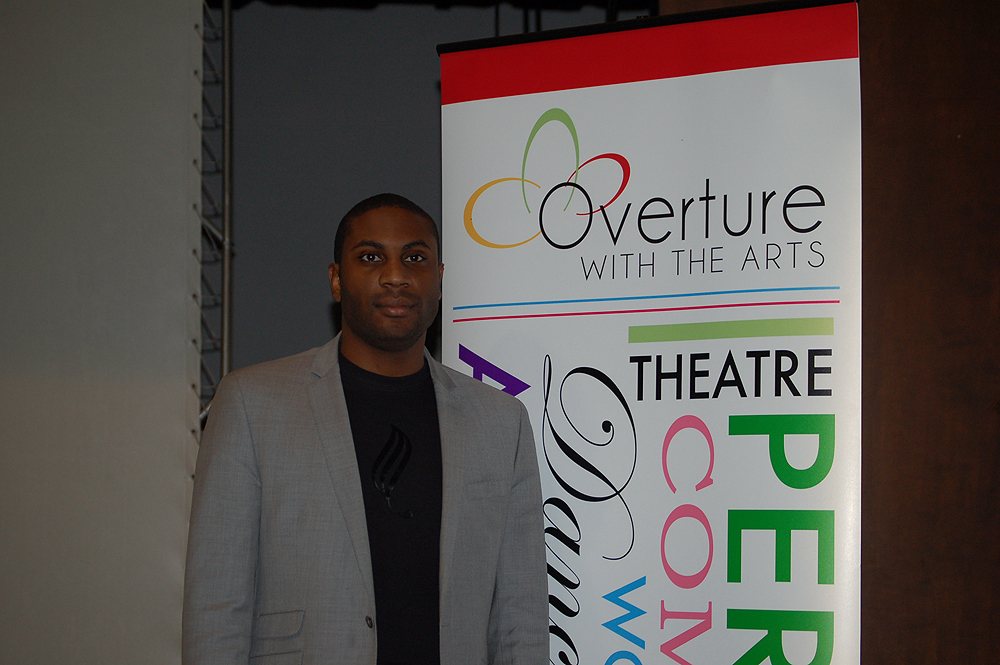 Throughout the month of February, Jonathan Emile and Overture with the Arts (OWTA) will share Songs Of Freedom in eight presentations at high schools across the West Island. Emile has been performing with OWTA for four years. He was initially approached by Akilah Newton, founder of OTWA, because she wanted to present Black History Month in a different way. “In the beginning we started out performing only in the month of February, but now we perform over fifty shows a year on two continents,” Emile told The Suburban in an interview before the Feb 17 performance at Beaconsfield High School. OWTA hopes to persuade young people to analyze what they hear in the music that they listen to; to understand what the composer is trying to express. Emile explained that, through listening critically, young people can begin to understand what makes music so powerful to them. “Something is profoundly human about music. We use music to celebrate and to mourn. It connects with us emotionally, mentally and physically,” he said. Emile explained that music was the first social medium – it was one of the first ways that we could communicate over long distances, express concrete ideas in small packets and share it amongst people. “You can often feel the message no matter what language is,” he said. West Africans used to communicate with each other over hundreds of miles through African talking drums over 400 years ago. “That expression encompasses how we are all more connected than we think,” he continued. Looking at black history, we can see many issues of social justice which we can all learn from. “Black history month is as important to me as anyone else because we are simply looking at one part of human history that was crucial to the way we developed, so it is not just for black people, it is for all people to see how far we have come and how far we still have to go,” said the young performer. OWTA is a non-profit organization based in Montreal that offers education in music, dance, drama and vocal training. Low-cost training and scholarships enable young people to pursue their passion in the performing arts. Funding comes from federal and municipal grants along with a sponsorship from TD Bank.