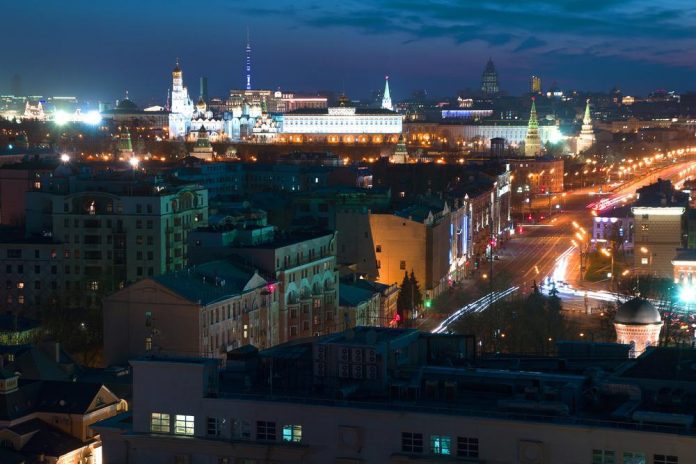 The people of Manitoba don’t find the idea of having a shot of vaccine appealing. Nearly 36% of Manitoba adults have at least one dose of vaccine, and it seems that this number won’t be increasing drastically any time soon.

Lorne Burt, a Winkler resident, explains why he won’t get a vaccine anytime soon:

“Do I get a flu shot? Yes. Do I get my kids vaccinated or the booster shots? Yes, I do. Those have been around for multiple years. The actual hard proof is there that they’re safe. If I felt that it was an absolute necessity for me to get [the COVID-19 vaccine], I would. But I just don’t think the data is there yet.”

Burt tested positive for COVID-19 earlier this year but his symptoms were mild. Because he works from home, Winkler is not often spending time outside, though he follows public health protocols when he is.

Dayna Jonasson, a Morden resident, works at a personal care home in Winkler.

“It’s sad. I work with the most vulnerable sector of the community … so I’m a firm believer in not only getting our residents vaccinated but also getting our staff vaccinated.”

Elizabeth Thompson, a general surgeon in Winkler, tried to explain why some residents are against a vaccine:

“They’re worried about long-term effects. They are worried it may have been created too fast. Then there are the extreme conspiracy theories. There is enough good evidence to say that the concerns that they have are certainly real, but that they are much lower than the risk of getting COVID itself.”

Winkler is a place with lots of young people, and that may also be one of the reasons why people reject the vaccine. Besides conspiracy theorists, some people are simply unsure about it. Also, there is some religious folk who regard the vaccine as something bad.

Thompson believes that getting people together against a joint cause would help:

“If we could get some allies in the leadership group around town … that would go a long way to assuring people that it is safe and that it isn’t just something that the government or the doctors are trying to talk you into.”