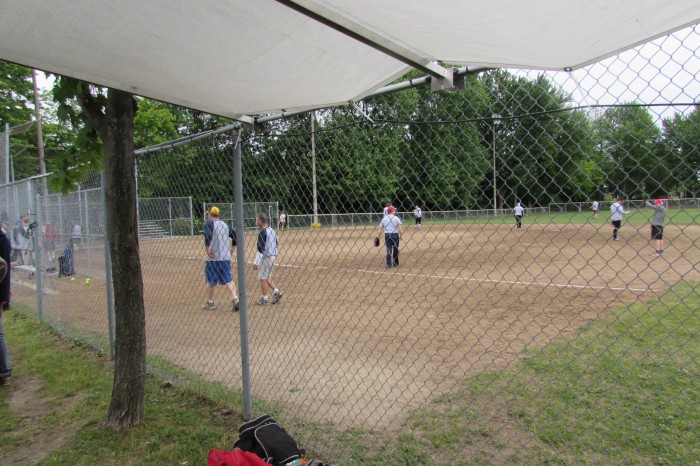 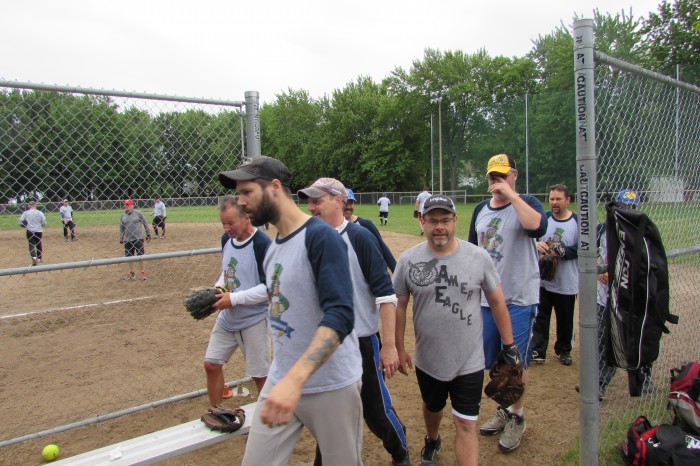 The 13th annual Beaconsfield Men’s Slo Pitch (BMSP) tournament, Softball for a Cause, raises funds for several local charities every year.  This year was no exception.  From June 10 to 12, the men join together with their spouses and families to support twelve organizations.  The weather was off and on but that did not stop them. 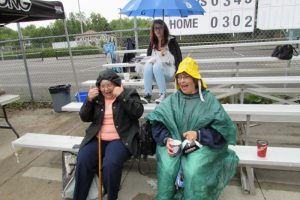 This year’s tournament was dedicated to one of their fallen comrades, Mark Pogue who passed away suddenly last winter.

“Mark was a great friend and a big part of our league, charity tournament, and our local community. He will be missed,” BMSP President Mark Kopek and Tournament Chairman Neil Hogan stated in the program tribute.

To date, the twelve years of fundraising have brought in more than $275,000, much more than the club expected to raise when the initiative began in 2004. 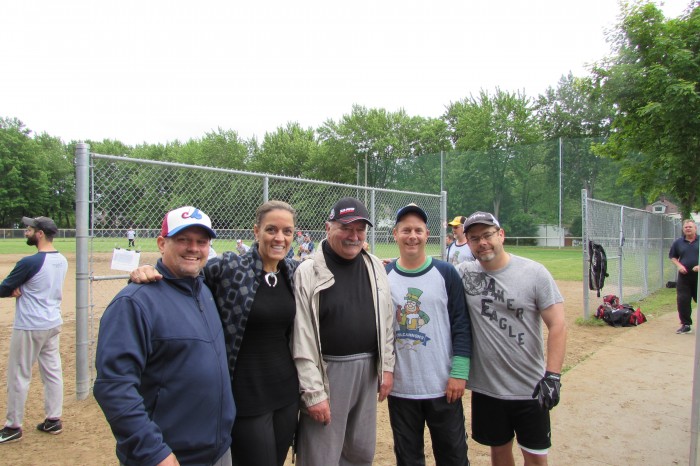