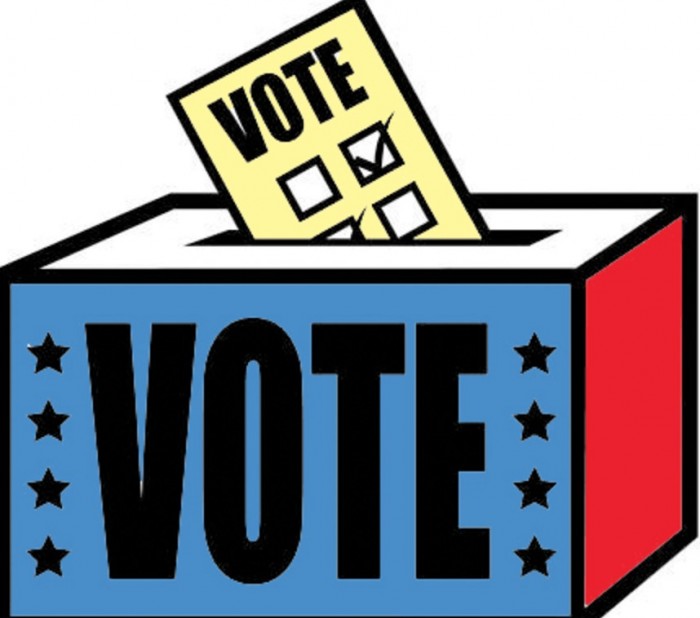 With the municipal elections coming up in November, more and more Facebook groups are popping up to help neighbors communicate with one another. Some have existed for years while others have just begun. The reality is, social media will be dominating election campaigns this fall.

Beaconsfield Neighbours for Neighbours, Dorval News and Information, Baie-D’Urfé: Notre Ville/Our Town and Kirkland Voice to name only a few.

“We wanted to provide a neutral place for the exchange of information that people would have but usually, don’t receive,” said Richard Gregson founder of the Baie D’Urfe group. “Also somewhere for ideas to take root and inform the electorate of issues that concern them … we are not saying vote for X or vote for Y (though we have our own preferences) but simply hope that if people are better informed they will vote from a position of knowledge.”

According to the Baie D’urfe Mayor, Maria Tutino, the city is not affiliated with the page in any way.

“We use our website and the monthly publication of News and Views which is produced by the Baie D’urfe Citizens Association to reach our residents. We had no knowledge of this group until now,” Tutino stated.

Kirkland Voice has 400 members, Dorval News and Information has more than 2,100 members while Beaconsfield Neighbours for Neighbours has more than 700. The City of Pierrefonds recently took over their Flood 2017 group page and turned it into their official page with more than 800 members so far.