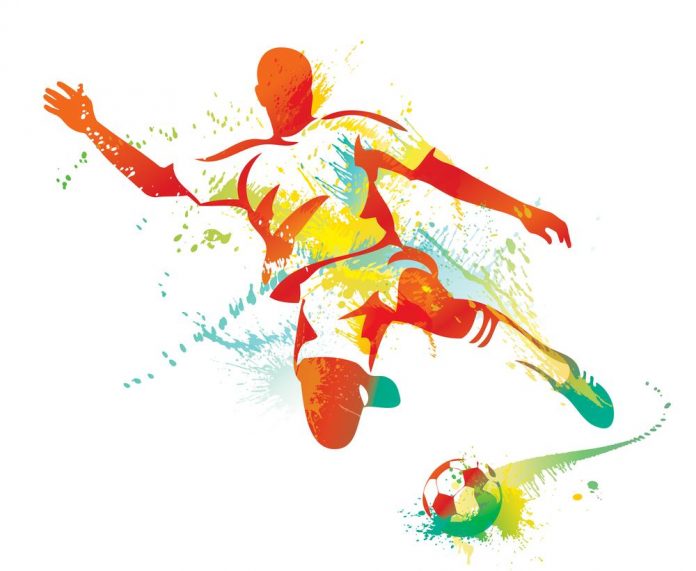 Italy has won the European championship after their soccer team defeated England 3-2 on penalties. The match finished 1-1 after extra time. Winnipeg’s Corydon Avenue was plastered green, white and red on Sunday, with hundreds of fans celebrating historical victory.

Gianluca Foderaro, one of the Italian fans who was celebrating on the Corydon strip, stated:

“It means everything. We’ve been waiting for this since 2006 … I’m speechless man, Italy won and that’s all that matters.”

The final game was played at Wembley, and many people expected England to win the competition because of the home advantage. Also, the stadium was filled mostly with English fans. They hoped to see their national team winning the first international competition since 1966.

“Italy killed England. They said it’s coming home but in reality, it’s coming to Rome. They’ve been talking a lot of smack, but I mean, us Italians, we always pull through,” Foderaro said.

“Soccer’s our national sport. Everyone who’s Italian across the world loves soccer, and winning this game really put Italy on the map to be one of the best teams in the world.”

Four years ago, Italy has failed to qualify for the World Cup for the first time in six decades. Now, thanks to the persistence of their players, support of the fans and Roberto Mancini’s genius, their national team has taken a number one spot in Europe.