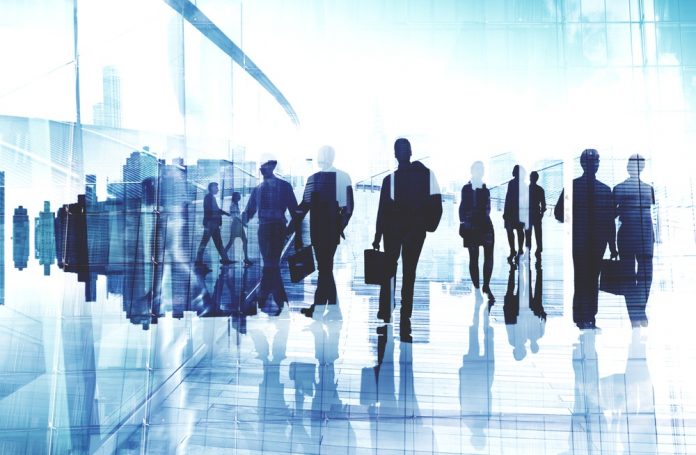 By 1st February, a small business in Canada has taken $135 billion in loans, and in Prairies, which included Manitoba and Saskatchewan, the debt amount to 8.3 billion. Jonathan Alward, the provincial director of CFIB, Manitoba, said that the is surprising and beyond imagination.

Small businesses are still facing restrictions if not yet closed, and most of them have no way of getting back to regular business. Hair Co. Exchange, a Winnipeg small business, is recovering after being shut down twice due to public health concerns.

The owner, Megan McGhie, said that it is tough lying off all employees twice a year. However, she is thankful that they are opened again, with the only fear being that they may be forced to close the third time. She also wants the government to loosen restrictions and also to be assisted financially.

According to a report by Downtown Biz, in Winnipeg downtown, only 18 percent of workers still attending to their business. However, there remain challenges given that the streets are empty and no one to cater for. The report also added that 40 businesses have closed in Winnipeg downtown.

However, some have invented means to stay afloat by diving into online sales. The book shop, for instance, has made 70 percent of its revenue through online sales. It has also been expensive to reopen business since people are working from home.