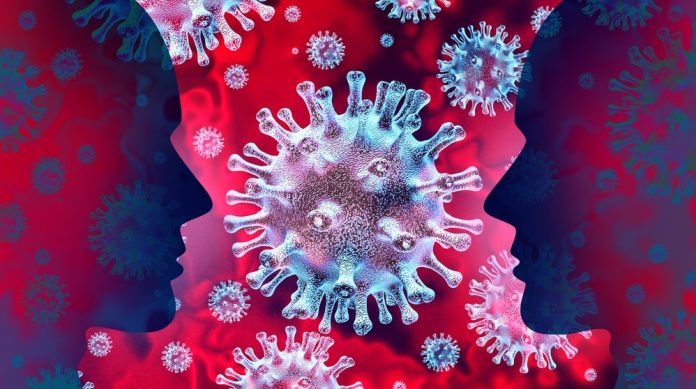 Fraser Health has had quite a busy week due to multiple school exposure notifications after it was noted that several schools had been exposed to the U.K variant of COVID-19.

On the 21st of February, health officials added three more schools to the list of those exposed to the variant. Surrey registered two while Delta identified one.

Previously, the superintendent of schools in Surrey stated via Twitter that they had identified three schools.

Jordan Tinney noted that two classes with over 20 persons had been notified to remain at home and get tested for the virus at Woodland Hill Elementary.

On the same date, three more people were informed to stay at home and get tested. However, the statement did not say whether these people were staff of students or both.

Three other people linked to Tamanawis were issued with similar instructions on Saturday. Through an update issued on Sunday, Tinney stated that seven persons and a whole class have been asked to go and be tested. The schools that were added to the list on Sunday include Surrey Traditional Elementary, Hellings Elementary School, and James Ardiel Elementary.

Fraser Health informed local media that another school, Kwantlen Park Secondary, had recorded exposure to the variant. However, later on, Tinney said that this wasn’t the case. She noted that there was a positive test at the school, although the person who had the virus wasn’t in the vicinity of the school.

It is not clear how many people were asked to seek medical tests and then self-isolate via the school’s notification. But, the Superintendent offers information on Surrey Traditional and James Ardiel through Twitter.

Exposures at the three schools took place between January 26th and February 12th. Parents with children in the schools had received a notification indicating positive tests among the student population. It is on Sunday that the schools learned that the cases were of variant B.1.1.7.

Health officials are not sure when exposures occurred at the Hellings Elementary, but the Twit on Sunday by Tinney supposed that it occurred surrey traditional on 4th, 5th and 8th of February, and the 8th, 10th and 11th in James Ardiel.

British Columbia Teaching fraternity on Sunday, through Twitter, called for increased health and safety measures as the best way to ward of the new variants. They noted that there is a need for a tighter mask mandate, even in primary schools, as well as rapid testing if they are to slow down the spread of the variants.