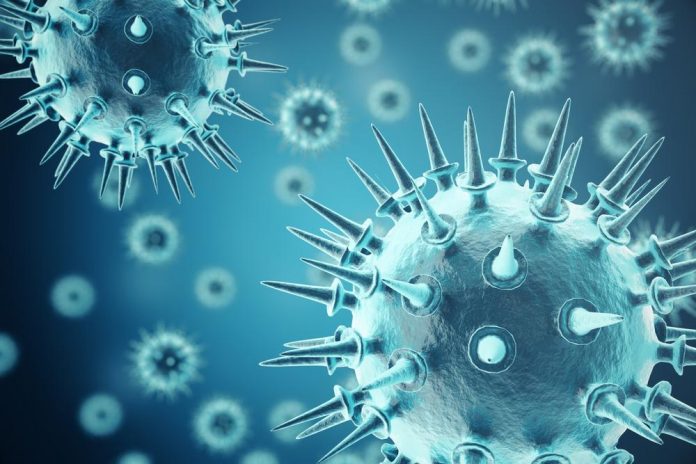 Fraser Health said that those who had close contact with the staff and students tested positive for the variants. The release also insisted that the school will remain open. Although the variant is more infectious, Fraser Health confirmed that the vaccine is still effective. The authority has also implemented management strategies for contact management.

Fraser Health also affirmed that the Sunday release was separate from the previous infection reported in Surrey schools. The health authority also said that it is working to identify additional cases and ensure that that infected self-isolate with immediacy.

The contact management strategies include testing all those who contacted those who test positive for the virus even when they do not have any symptoms. Rapid testing is also being implemented, especially in areas with more cases of infections.