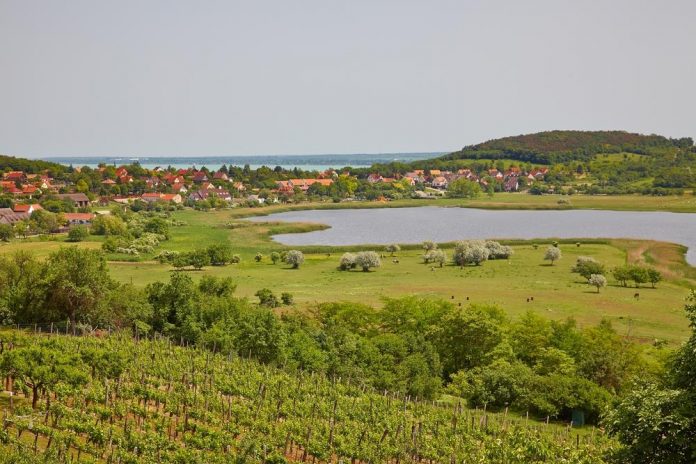 The controversial statue of Sir John A. Macdonald in downtown Charlottetown will stay, but some modifications will be done.

On Monday evening, Charlottetown city council voted 8-1 in favor of adopting 5 recommendations brought forward by the Epekwitk Assembly of Councils, a joint forum that includes the councils of both Abegweit First Nation and Lennox Island First Nation.

The assembly said it had made five suggestions to the city to change the art installation and “tell the true story of this individual and begin to address the trauma that its presence is continuing to perpetuate,” the statement said.

Only Councilor Mike Duffy voted against the resolution Monday, referring to a survey last summer that showed the majority of respondents wanted the statue to remain as is.

Councilors raised many questions leading up to the vote, like who will pay for the modifications, where the new signage and Indigenous statue will be placed, and how the empty space on the bench will be filled in to discourage photo opportunities.

When the meeting was over, Duffy told the media he thought the statue was very popular with tourists and locals alike. He also kept track of the emails received by the council in June 2020.

“Eighty-three percent of the emails that came in favored John A. Macdonald staying where he is, and when you get that kind of feedback from the general public, you tend to listen,” Duffy said

“What the people in the city wanted, they directly told me about it. Everything else is, you know, in the past. I don’t know what’s there and what’s not there.”

Some councilors asked whether the recommendations were negotiable. One suggestion raised during the talks was putting the new statue of the Indigenous figure in a different place.

“All arrows for me … pointed to the fact that was the way it should be and we could look after the Indigenous people by assisting them with their own site,” Duffy said.

The statue has been vandalized at least 4 times since June last year when the council voted 10-0 for it to stay where it is.

Councilor Julie McCabe, chair of the tourism and economic development committee said Monday’s resolution would provide a compromise and help improve reconciliation with the Indigenous community.

“If we look at John A.’s policies and their impact on Indigenous organizations, we don’t have to diminish his legacy as our prime minister,” she said.

“The key to tonight’s resolution was balance and reconciliation, and by working with these recommendations, you can’t really have one without the other, so the two pieces of our coming together will really demonstrate that balance.”

Whereas one of the recommendations is to finish the work as soon as possible, McCabe said expectations need to be realistic.

“We’re still living in a pandemic situation and there is going to be some consultation that will have to happen with the original artist, with the Indigenous groups. You know, tonight was a win,” she said, clarifying that though they’ve been in touch with the artist, he still owns the rights to his work.

“There’s certain things that can happen right away … most will be able to be accomplished, hopefully, by the fall deadline.”