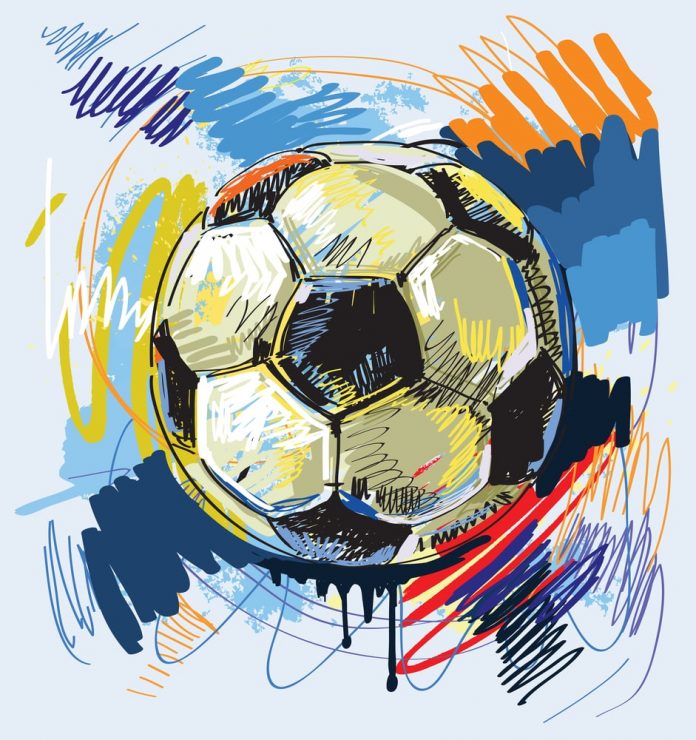 Woodbine entertainment current CEO Jim Lawson says that the football league is facing financial difficulties at the moment. He is, however, hopeful that the single-bet legislation will fix the situation. In 2020 alone, the league lost CA$ 60 to CA $80 million.

Lawson once served as Canadian Football League (CFL) chairman and has great experience in the field. He believes that Bill C-218 will be a solution to most league’s problems. Lawson says that the league’s economic model is difficult to understand. He, however, acknowledges that the model can be reviewed and changed.

The financial difficulties prompted the league to contact XFL about a potential partnership. Due to COVID-19 restrictions, the XFL season was paused. That was followed by Vince McMahon filing for bankruptcy. The XFL’s parent company assets were then acquired by Dwayne Johnson, Danny Garcia, and RedBird Capital.

RedBird involvement is likely to bring stability in CFL and XFL, according to Mr. Lawson. The American football establishment might also bring new revenue streams in the U.S. Lawson hope a change in the Canadian gaming law allowing single event waging will be a massive boost to the league and the whole gaming industry.

Last Thursday, the Standing Committee on Justice and Human Rights voted unanimously to exclude horse races from the bill. That was a tremendous boost for the harnessing sector, whose leaders feared that it could bring unintended harm to the industry.

Earlier, Lawson had addressed the issue regarding the horse racing industry. He insisted that all those involved must remain in line with the safety measures for races to resume. That is mainly because horse races involve traveling with some people coming from other provinces and countries.