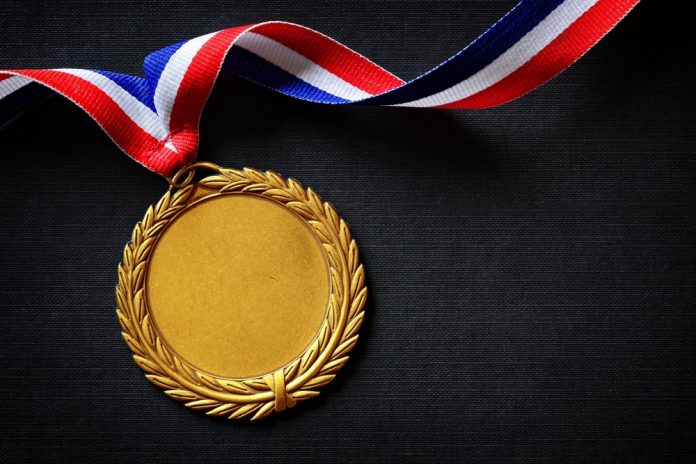 The 24-year old who is considered the greatest female gymnastic of all time exited the competition after disappointing vault. Biles only completed 1.5 twists instead of the required 2.5. Biles’s errors resulted in her scoring 13.766 out of the maximum of 15.8 that an Amanar vault carries.

Biles later met the team doctor Marcia Faustin as the competition moved on. The odds on team US lengthen after Biles exits. Rusia won the completion edging Americans 171.629 to 170.562. This was a surprising loss to bettors who wagered in favor of the US women’s gymnasts team.

BetMGM said that 95 percent of tickets and 93 percent of the money were placed on the US women winning the all-around team event. The US team was favored at -650 implying that they had an 86.67 percent of winning.

BetMGM was not alone in offering this considerable US squad action. DraftKings and FanDuel also reported a large win on the Americans’ loss. Biles cited mental complications for exiting the competition.

“Just a little too stressed out. During that five-and-a-half-hour wait, I was shaking, could barely nap. I just never felt like this going into a competition. Once I came out, I was like, No, mental is not there.”

Bile is scheduled to defend her Olympics gold at an individual all-around on Thursday. However, leading sportsbooks including BetMGM, FanDuel, BetRivers, DraftKings and, FOX Bet have eliminated her from their odds until more information regarding the superstar is revealed.