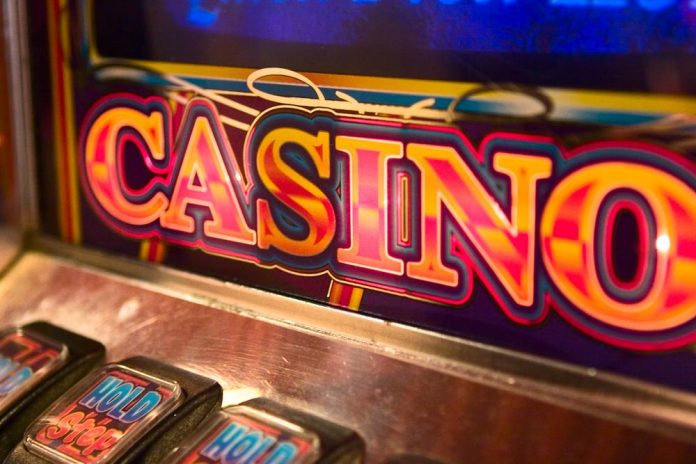 Just a few days ago, Torstar Corporation announced that it would be embracing gambling as a means to fund its operations. The move may prompt looking at modern journalism and the unstable potential to survive print media.

Torstar announced the move on 1st March, where they believe their brand gets a share of online gaming revenue. Torstar chair Paul Rivett said that the move would support the growth and expansion of quality community-based journalism.

The news model has used several models to survive the decreasing funds since the birth of social media. These alternative funding include non-profit, government grants, crowdfunding, and worker-owned media co-operatives.

Although print media face trouble in funding, the important question is whether a significant media organization joining gambling will affect their ethics. Gambling has adverse effects, which include ruining the lives of families. Whether Torstar joining gambling is right or wrong is something debatable.

First, print media were caught off-guard by the internet, which took just a few decades for blogs and online forums to hold the media industry’s previously held grip. The news became free-flowing after social media and blogs became too prominent. People now have access to information right on their fingers.

These diversifications of sources of information saw revenue circulation from the advertisement in print media drop. For instance, revenues from adverts among American newspapers dropped from $42 million in 2006 to $14 in 2018.

With these financial difficulties at hand, maybe Torstar’s entry into gambling can be considered despite being exploitative. However, online gambling should not interfere with the integrity of the newsroom. Torstar should use the casino model to survive; thus, it is proper not to condemn and acclaim the move.