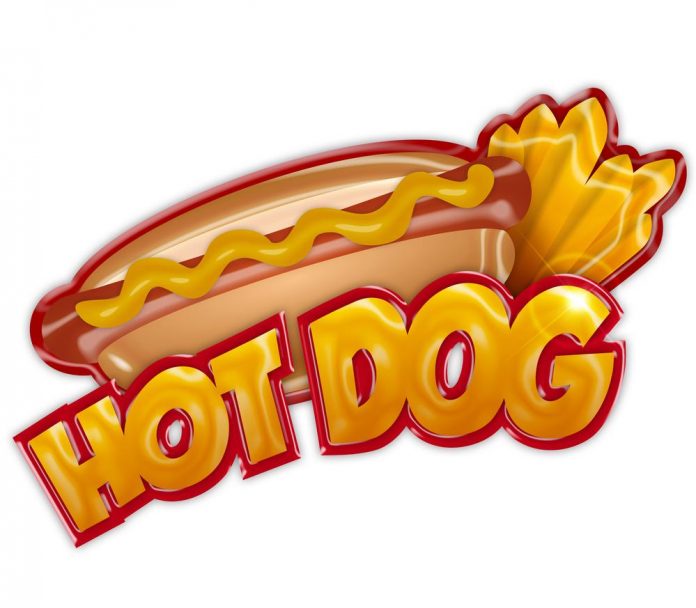 Louisa Yukon, a Tulita resident, N.W.T., made a controversial but straightforward post on the Arctic Kitchen Facebook group. She claims that hot dogs should not belong in mac and cheese. The post stirred the pot, and know what majority refuted the claim while some supported her.

Yukon knew the topic would be contentious; however, she convinced herself that there was no turning back while she hit the enter button. The comments she got were most refuting her claim as lies; those few who supported her were silenced. One comment like that from Fran Hurcomb that hot dogs were the only thing that made mac and cheese edible.

One exceptional comment from Mrk Lundbek even threatened to report her to the group administrator. However, the majority favored hot dogs being in mac and cheese, with some saying that they even make it in other ways, for example staking tomatoes or frozen peas.

Brenda Hoar even claimed to add onions, while another named Lilian Bartlett added Bush’s beans to make it better. While Yukon was asked about the post, she made it known that it was the only thing she could afford while in college. That made her eat hot dogs every day for a year, and now she can’t stand it.

However, Yukon made peace with group members by making them understand where they live in the north, where food costs a lot, and why they like K.D. However, she made them know her standing, no place for hot dogs in cheese and mac. What are your thoughts about this?