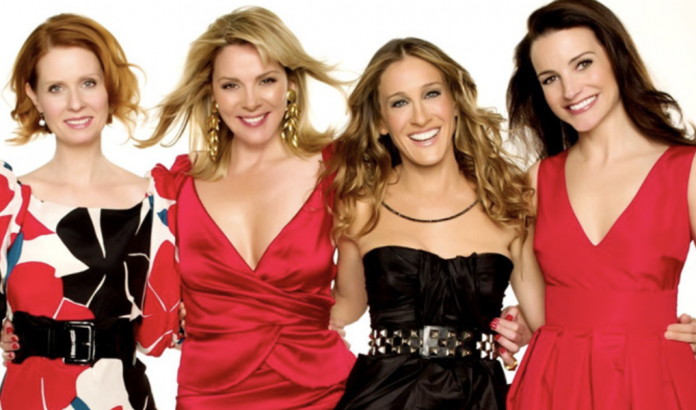 Sex And The City is to be revived after almost 20 years – but without Samantha.

Kim Cattrall will not be joining co-stars Sarah Jessica Parker, Cynthia Nixon and Kristin Davis for the revival for streaming service HBO Max.

There have long been reports that Cattrall  had a strained relationship with her cast-mates, although in interviews all the stars have downplayed the tensions. However Cattrall has been most vocal in saying she wants to move on from the role that made her name.

The revival will be subtitled And Just Like That and will comprise 10 half-hour episodes. Production will begin in late spring.

Nixon and Davis tweeted a teaser trailer this morning: