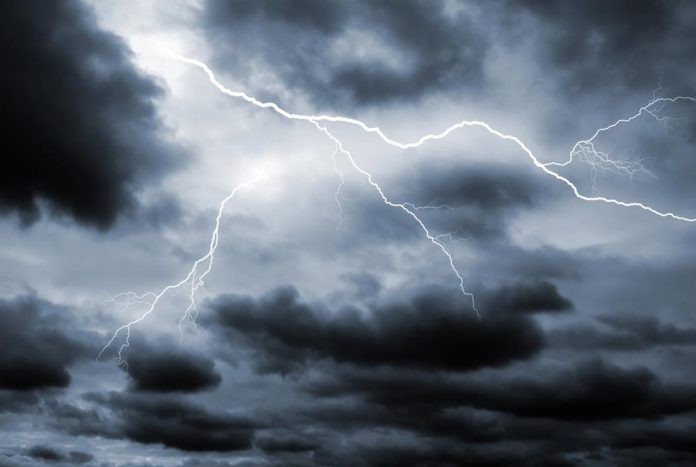 The Greater Toronto Area has been hit by a heavy summer storm that has been bringing down branches and causing power outages in the region.

CP24 cameras recorded downed branches and heavy rains around Toronto on Tuesday as the storm was passing through. One Maserati car was damaged by falling branches as well. In Mississauga, two people were trapped in the rising water and had to be rescued from a storm drain.

Environment Canada predicts that the danger has not passed yet and that more rain could be seen in the next few days. They stated that Toronto could see 15 to 25 mm of rain overnight.

Along with heavy rain, rising heat could be a severe problem for the populace as well. A high of 31 C was expected in Toronto today, but it felt as hot as 39 with the humidex factored in.