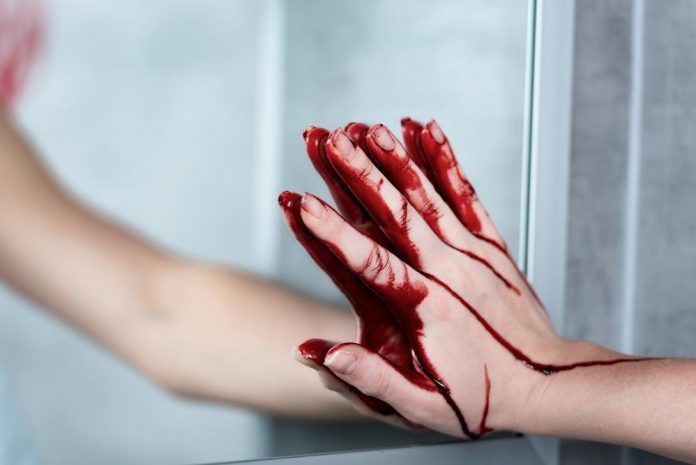 The death of Rebekah Harry on March 20th is the seventh death in the last seven weeks in Quebec related to domestic violence. Now her family wants the government to take action against domestic violence in the province.

Rebekah was taken to the hospital after being found at her LaSalle residence unconscious. The lady later died in hospital aged 29 years. Her boyfriend Brandon Mclntyre, 32, has been charged with second-degree murder and assault.

Rebekah’s death has led to many voices in the province calling on the government to fight violence against women, which is rising in Quebec. Teddy Frenette, her brother, on Monday said that Rebekah was warm to everyone she encountered.

“Rebekah Love, that was her actual government name. Love was what she gave everyone she encountered.”

Frenette adds that his sister’s death is another sign that the system has failed to address the issue of domestic violence. A march in her memory is scheduled on April 3rd at Cabot Square at 5:30 p.m.

The March is intended to bring awareness about domestic violence, according to Frenette. Deputy Premier Genevieve Guilbault also said that the crisis is one of the priorities he wants to address.

“We are addressing this important issue by taking care of it in the highest level of the government.”

Guilbault also added that a new committee would lead against women violence in Quebec. She, however, did not outline a concrete action plan.

She further mentioned that the federation of women women’s shelters to spend more money for women’s service in need. However, she insisted that people who commit violence should be held accountable and face the consequences.