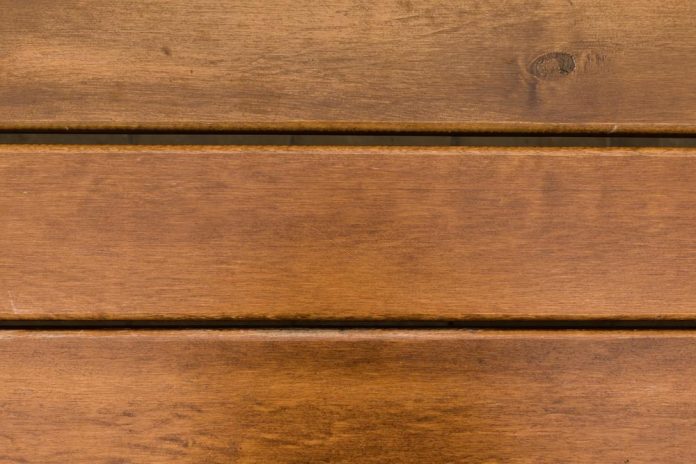 East Wiltshire School has reported that seven students have been suspended for homophobic bullying. According to the report, some parents have reported that their children were bullied by students wearing black T-shirts during a Pride Day event. Immediately after the incident, the Public Schools Branch hired a diversity and inclusion consultant to conduct an investigation.

“Bullying, transphobia, homophobia, discrimination, racism exists in society. The benefit we have as educators [is] we have the ability to educate and to inform. This was a situation that wasn’t positive. However, it is an opportunity for us to learn.”

One teacher said that one of the students informed them that his father told him to wear black to school. Another teacher added:

“When asked why a student was wearing black the student told me their parents got an email from someone stating that black shirts were going to be worn to protest Pride Day.”

Charlottetown resident Grace Kimpinski has organized a rally to protest against bullying and discrimination.

“I do think that the publicity that this event has stirred up has drawn some issues to the forefront that obviously needs to be addressed. I’m hoping that public pressure will encourage the school board to make strides to move forward.”

Norbert Carpenter said the Public Schools Branch apologizes to the students at East Wiltshire who were bullied by the kids in black shirts.