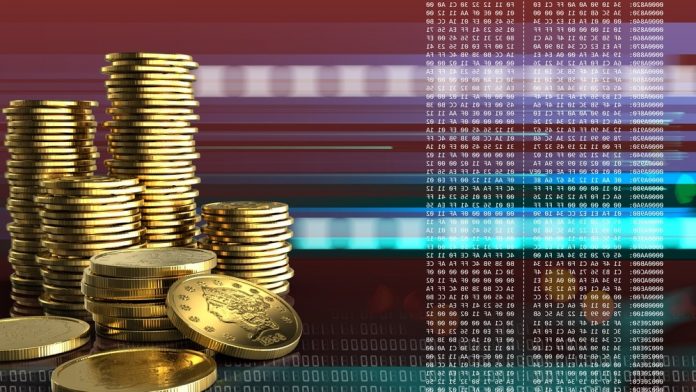 Tesla has a large cryptocurrency investment worth 2.35 billion. Tesla started buying bitcoin in January 2021 with the first purchasing amounting to $1.5 billion. On March 23, Tesla announced it will begin accepting bitcoin as a form of payment in the future. The investment is not small given that the company only had $19.384 billion cash reserve in the bank. Thus Tesla’s bitcoin investment is equivalent to 12 percent of its cash reserve.

The company may have bought more Bitcoin or Ethereum. Tesla may continue adding cryptocurrencies to its cash stockpile in days to come. The company is using its software and is not relying on a third-party network or wallet. Their bitcoin investment may grow from their sale of electric vehicles.

The company is also promoting the sale and purchasing of bitcoin through its popular Cash App. In the past year, more than three million people bought and sold bitcoin in their App. Their bitcoin revenue also increase 9.7 times in 2020. The company only makes a small revenue as a transaction fee, that margin was about 2.3 percent of its revenue in the fourth quarter in 2020.

In April, the company purchased 253 bitcoin worth $15 million. Over the past year, the company has bought 91, 579 bitcoin which is about 2.226 billion in cash. The company is very serious about digital assets. The company has a market capitalization of $6.8 billion and a bitcoin investment worth $5.3445 billion. That is equivalent to 78 percent of its market value.

The company has a market capitalization of $7.69 billion. The company is both an asset management firm and a merchant bank. It has its investment in bitcoin and other cryptocurrencies. Michael Novogratz, the fund manager, hinted that Ethereum and not bitcoin will be used as a digital currency in the next five years. Galaxy owns 4, 000 bitcoins which in today’s price are worth $233.28 million. This is about 3 percent of its capitalization.

The bitcoin trust is the largest institutional fund that has invested in bitcoin. It currently manages $34 billion in bitcoin, Ethereum, and other digital cryptocurrencies. The company has announced that it intends to become an ETF.