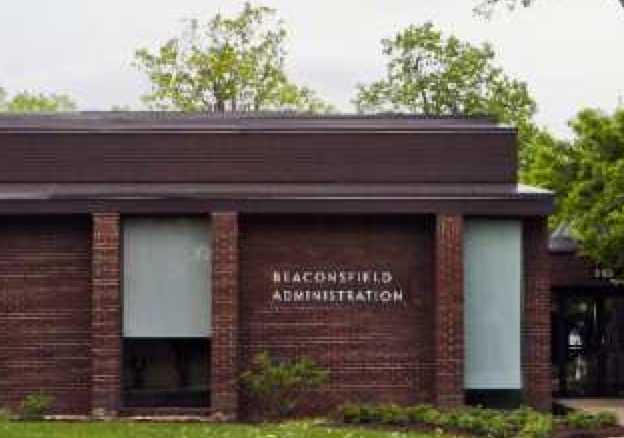 While cities like Montreal, Laval, Pierrefonds and Pointe Claire have moved to allow residents to view council proceedings live via the internet in webcast broadcasts, Beaconsfield is heading in the opposite direction.

At the beginning of the meeting, Bourelle instructed Beaconsfield’s legal clerk Nathalie Libersan-Laniel to read aloud a restriction barring recording devices at council meetings. Libersan-Laniel asserted that there is to be no recording or videotaping of any kind at public meetings without permission from the Mayor.

“There will be no recording or taping of any kind at the public meetings,” Bourelle ordered reporters after the meeting. “Even if you ask permission, I will not allow it.”

The city of Laval is currently implementing broadcasting council meetings.

“It would enable all elected officials to be held accountable without emotional or obscured interpretation,” Fletcher said in a statement.

Lester B. Pearson School Board has been webcasting council meetings for many years and Pointe Claire has also just adopted the practice.

After question period, during the agenda portion of the meeting, Bourelle silenced a resident who tried to ask him to clarify an item on the agenda regarding sidewalks.

“If you had a question, you should have asked it during question period,” Bourelle explained. “It was on the agenda. You had an opportunity to ask at that point. After the question period there will be no questions. You can ask me after the meeting. I am not opening the door to a circus. I manage things. It is not in my principle of management. That is not the procedure, when I am in this chair.”

The resident, who asked not to be identified for fear of reprisal, told The Suburban afterward that he did not know what his question would be until Bourelle explained the resolution after the question period.

“The trouble is, if you say something to upset council, they will find a way to get [back at] you down the line and that’s what annoys me. You should be allowed to ask a question when something comes up and expect an answer.”

Council also broke from their practice of listening to a resident’s plea prior to voting against a building permit request. This week, councilors instead voted to deny a renovation request before giving the owner of a residence at 439 Church, Mr. Nafekh a hearing on his proposal.