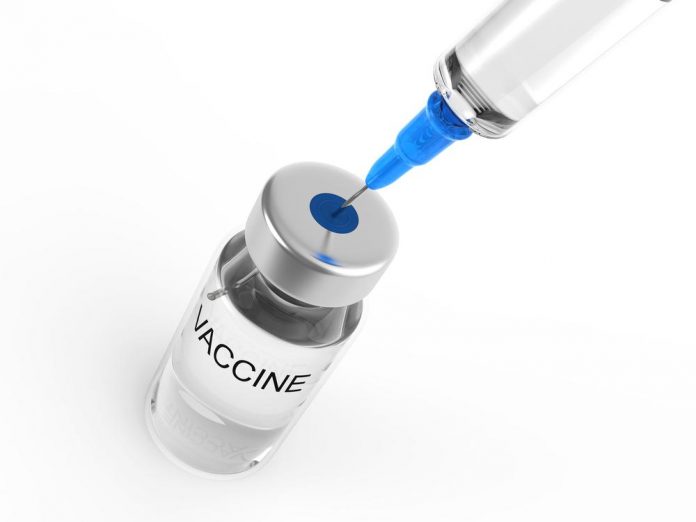 Seniors in Quebec who got a Moderna COVID-19 vaccine may receive the Pfizer second shot if the public health approves. The switching of the vaccine is due to Moderna being less effective in the elderly according to Sophie Zhang, the CIUSSS Centre-Sud head physician.

On Tuesday, the active infection cases in CHSLDs and private senior homes has reached. Zhang said that the rate of infections is necessitating urgent administration of the second dose.

“We’ve been wanting our nursing home patients to get their second dose quicker because of the decreased efficacy.”

Zhang added that the effectiveness of Moderna among seniors is lower than 90 percent and a second dose is necessary. He noted that the second dose has been delayed for four months.

Zhang is in charge of 15 homes on the Island of Montreal. In the homes, 90 percent of residents have received their first dose, but for the staff, the number is lower.

“For the staff, it can be much lower. It has increased, at first, it was worrisome because it was about 30 percent coverage and that’s very low.”

At the moment, about 60 percent of staff have received a shot, but Zhang believes that is not enough.

Quebec is experiencing vaccine shipment delays causing some residents who had booked an appointment to be moved to new dates. Christian Dube, the Health Minister, said that there is a delay in the arrival of Moderna. He added that the delay may prompt them to switch vaccines.

“Our issue right now is the later arrival of some Moderna, we might need to do a switch. But there are two mRNA vaccines. We’re just waiting for public health to give us okay. I think that will be right.”