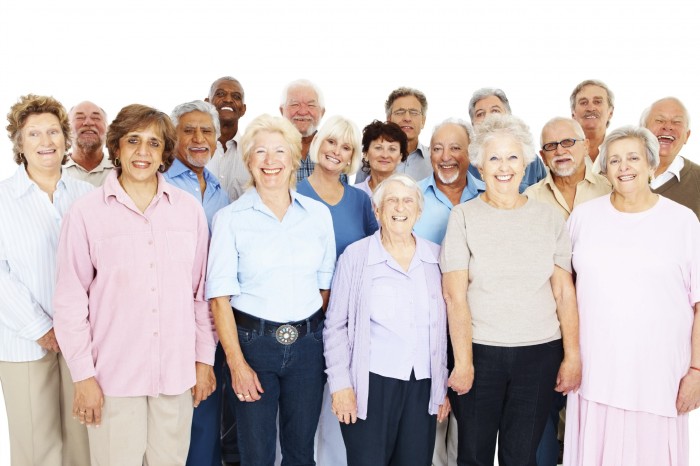 At the regular Borough Council meeting held on August 7th, Mayor Dimitrios (Jim) Beis tabled a motion to create a Seniors’ Council whose mission will consist of raising the awareness of the Mayor and elected officials about the challenges faced by seniors, in order to guide the Borough’s elected representatives in their decisions. The Borough’s Culture, Sports, Leisure and Social Development Department has been given the responsibility of creating this Council so that it will be up and running by the end of this year.

The formation of this Council reflects the Borough’s will to increase seniors’ opportunities to voice their views—one of the commitments made by Ville de Montréal in its Action Plan for Seniors (2012), which the Borough endorses. This new initiative will also help increase residents’ participation in democratic life.

“One of our priorities is to provide a living environment that meets the needs of our population. So I’m very pleased to put this project into concrete form—a project that I feel very strongly about: forming a seniors’ council. In fact, it’s of the utmost importance to listen to seniors’ wants and needs in order to make decisions based on the changes in their day-to-day lives over time. And so who better than the seniors themselves to raise our awareness of their needs,” stated Dimitrios (Jim) Beis, Borough Mayor and Ville de Montréal Executive Committee member in charge of procurement, sports and leisure and communities of diverse origins.

Last June, as it may be recalled, The Borough Mayor suggested the Council to make a commitment to set up a Youth Council to give this other segment of the population a chance to be heard. This council will also be up and running by the end of 2017