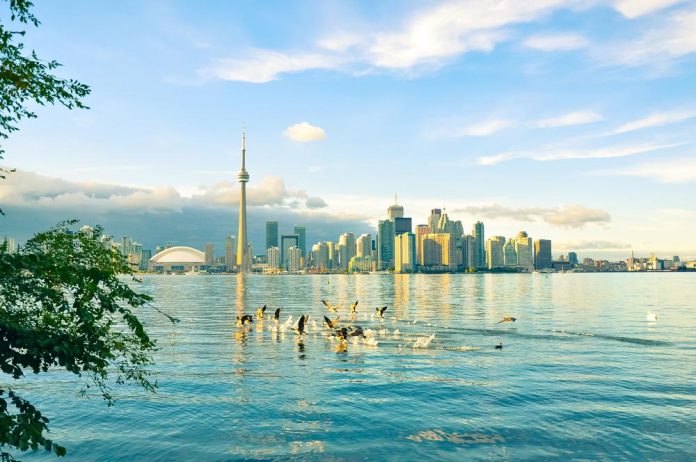 The chief of staff and deputy serving Premier Dough Ford were informed that former Finance Minister Rod Phillips would be absent from Toronto in the days leading up to his travel to St. Barts.

The Ontario Liberal Party obtained email communication indicating that on the 4th of December, Andrew Sidnell, who was then Phillip’s chief of staff, communicated with Wallace Ford’s people that the minister would not be in Toronto, and thus not available between 12th December and the 19th of January. A copy was also carbon copied to the premier’s chief of staff, Simone Daniels.

Local media reported the communication this Thursday. Later on, the Liberal party availed the CP24 with copies of the emails through a freedom of information request.

The exchanges shed light on a controversy around the trip to St. Barts that led to Phillip’s resignation from a key cabinet position.

Philip went on a personally funded trip to the area on the 13th of December after the legislative session came to an end on the 8th of December. The trip caused a lot of controversies as health officials had asked Ontario residents to only travels for essential reasons only.

While the emails indicate that Philip was intent on informing Ford, the Ajax MPP said that he did not do so because ford was busy elsewhere.

Once news of the trip emerged, Ford said that he got wind of the situation once Philip had reached St. Barts. The premier added that Philip did not inform anyone his intentions.

But, Sidnell said that he had informed Daniels regarding the trip his superior had undertaken.

He added that when he was serving under Kathleen Wynne, they had a process that led her to know where her ministers were at any one time. He went on to say that Philip’s behavior is not acceptable and is discouraging to the people of Ontario.