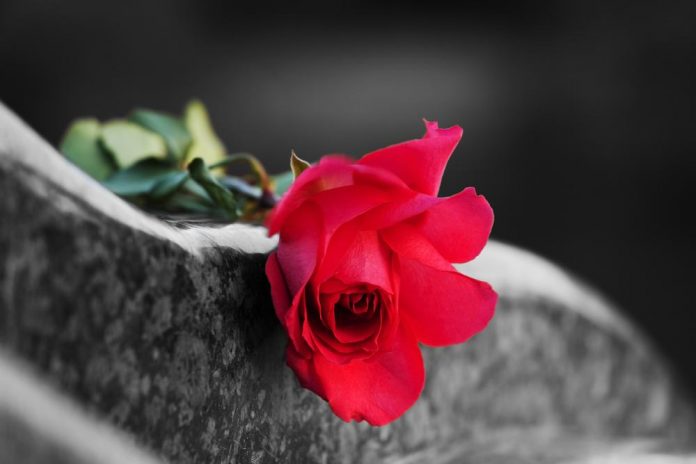 Before he passed away, David Von Holtum had one thing in mind that he long to be allowed to do – go home.

However, it turned out to be a fight between himself and the Vancouver Coastal Health, a battle he did not win.

Paul Caune, who fought for the same right, going 14 years, but won, said that the health system destroyed David’s life, unintendedly he is quick to add.

Holtum, who passed away aged 65 spend a considerable part of his final four years as a patient at the St. Paul’s Hospital, Vancouver, after he developed surgery-related complications, which required him to be hooked to special equipment for about 12 hours each day.

Last May, the hospital had him moved to the George Pearson Center, where, he noted, staff had no clue how his equipment worked, and would go for a week without the right kind of nutrition.

In the four years he was in hospital, hos dream was to be allowed to go home and be care for from there.

Holtum’s family said that he developed an infection while at the George Pearson Center, and which had him moved back to St. Paul’s.

Holtum passed away last week while still in hospital.

Caune, who also has complex medical issues, say that Holtum would have lived in the community if he had been given the kind of support he needed. He added that health system does not respect the rights of citizen, and their desire to live with dignity.
Health minister Adrian Dix said that he could not comment on the specific of the case because of privacy concerns, but added that they would review Holtum’s case.