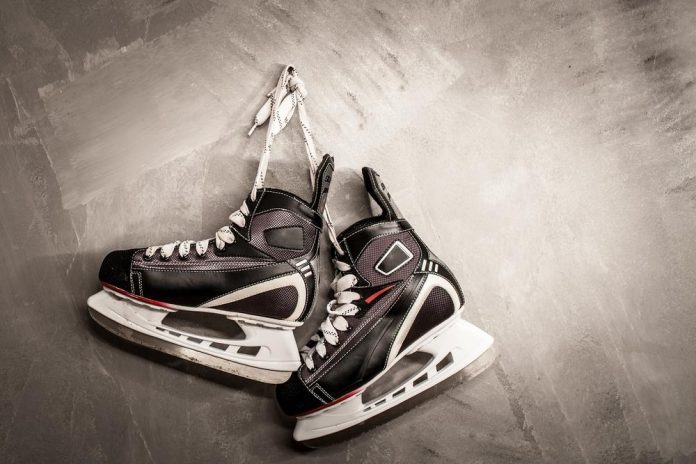 The two rivals had equal chances of winning during the overtime. Stutzle wasted two opportunities that could convert Montreal to the winner. Tyler Toffoli was also stoned to break away at the last minute.

Brendan Gallagher had scored in the last few seconds to the end, but the goal was deemed off after reviews due to goaltender interference.

Tkachuk’s second two for Ottawa, Drake, and Brannstrom added scored a goal. Shea Weber had two for Montreal, while Drouin and Toffoli each had a single score.