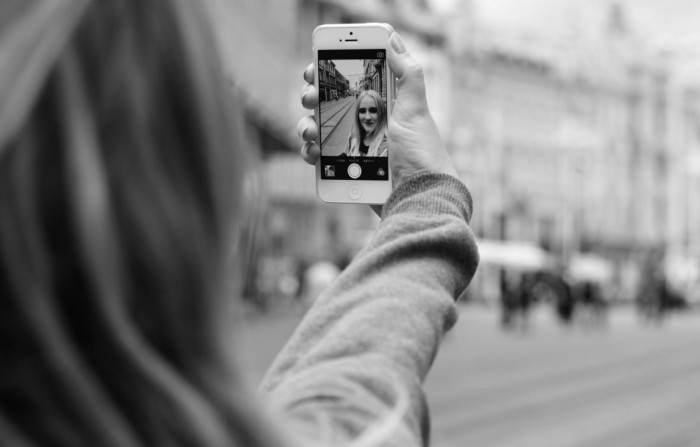 I’m pretty sure my iPhone camera roll is filled with about 500 million rejected selfies that just didn’t give off the right image I’m trying to project. Some show off a double chin, some make my pores look huge, and some were taken in painfully bad lighting.

I’ve pretty much accepted myself for who I am, but I refuse to believe that I really look as old as my pictures make it seem. I spend too much on retinol and moisturizer to look a day past… 40. I mean, no, not a day past 50 (my real age).

And it turns out I’m right, at least according to one plastic surgeon. Dr. Rajiv Grover told the U.K. Guardian  that the camera’s lens and the angle can add as much as seven years to your visage.

“The phone’s 28mm camera lens does exactly what time does to your face, enlarging the front of your face so that it looks bigger, as well as amplifying the features that get larger as you age,” he explained. “Add to that the fact that you tend to look down at your phone, which makes the skin on your neck and jowls look saggy.”

Basically, the wide-angle lens makes it easy to distort your face, giving you a hollow look.

“Put simply, the classic selfie resembles the balance of an older face rather than a younger face,” he continued. “By taking away the beauty of the central triangle and exaggerating the central features the photo effects are actually mimicking the aging process itself!”

Selfies are triggering more women to seek out his surgical services, he said, but there’s a fix that’s much easier on your wallet: Get a selfie stick. 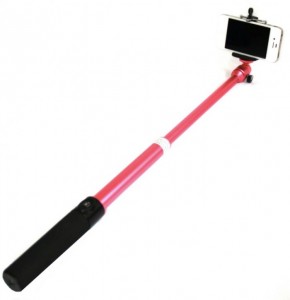 “A shot from above looking up stretches the neck, defines the jaw and distributes your soft tissue in your face more peripherally so that your face appears more balanced like it does in youth,” he said.