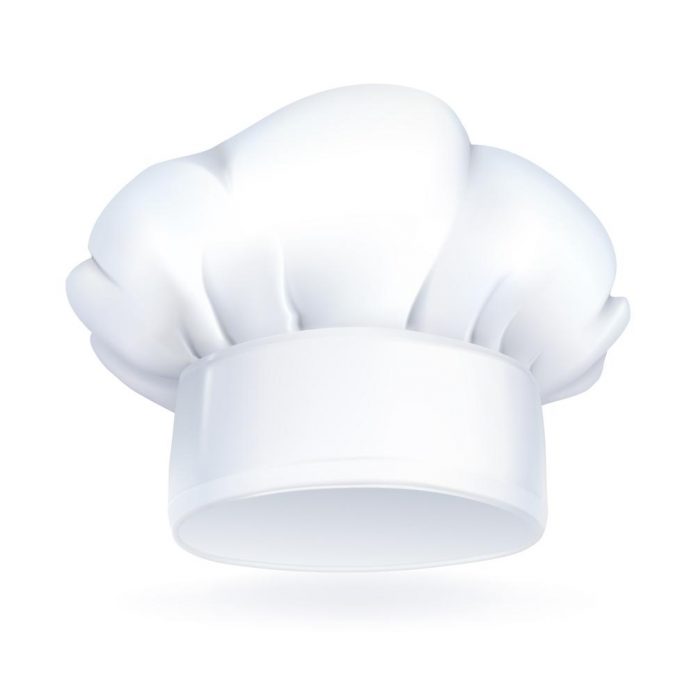 Marissa Leon-John is one of Canada’s top chefs and a two-time finalist on MasterChef Canada. Marissa is originally from Dollard-des-Ormeaux, and you wouldn’t know about her mastery if you look at her casual trips.

Marissa says that her first time on the MasterChef on Season 5, she had no expectations. She thought she has to be herself, and luckily that was the only thing that she needed.

In Season 5, she made it to the top 7 in the MasterChef Canada Kitchen. Then, later, she was asked to return to the competition among other competitors. When they were notified, it was already late to try something glamorous.

“I wasn’t going to reinvent the wheel. I could only be myself.”

The Canada kitchen invite was a special moment for the self-taught chef since it involved weeks of intensive cooking.

After a week of cooking, she was let go but took the second position to judge Michael Bonacini, remember the show with delight. To her, it’s time in she can’t forget. The praises by judges mean a lot to her.

Before the pandemic, Marissa made a living by entertaining people in their homes. After the pandemic, she retorted to offering meal pick-up delivery through her Instagram and website.

For now, Marissa is inclusively working on pop-ups. She is also exploring a potential partnership, especially with Black-owned businesses through Desta.org.

Marissa says the past year has taught her to be vocal in advocating for the community. She now uses her cooking to get to meet people who order food. She delivers to the clients so she can get to know people who are ordering her food.