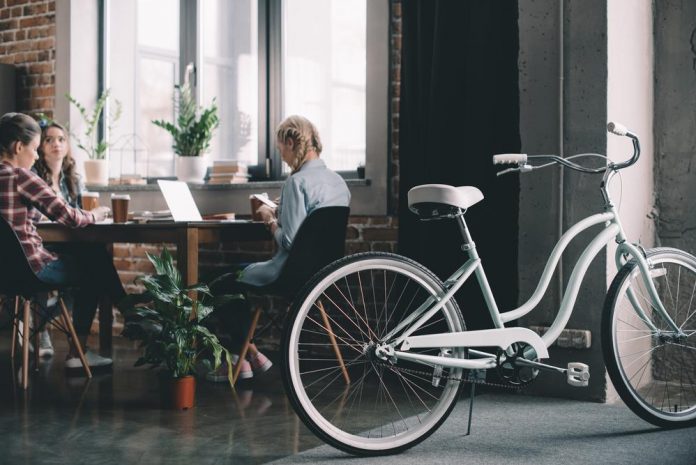 Melessa Moreau-Perley recounts her experience trying to book her daughter a room at a self-isolation hotel, noting that she had to wait on the phone for hours and by Tuesday noon, she had not made any progress or acquired the information she needed.

Her 19-year-old daughter, Cassey Perley, is scheduled to reach the border on Thursday evening from Bishop’s University, Sherbrooke.

The two began a frantic search for a self-isolation hotel after they learned that starting Saturday midnight, all students coming back from out of Atlantic Canada will be required to self-isolate in hotels for two weeks.

The mother remembers that they both reached out to the red cross and a number of hotels, but did not get through or get the answers they needed.

Early Tuesday, Moreau-Perley was on hold for a full hour and fifteen minutes. When got through to the Red Cross, she was informed to call Rodd Hotel, Miramichi.

The Red Cross informed her she did not need a booking number, but the hotel said it is mandatory. Later on, the hotel called back saying it was off the list.

She was forced to start calling the Red Cross again, and by Tuesday afternoon, she had not made much progress.

Another parent, Shelley Searles, said that she had gone through a similar experience, and come Monday, she thought to book a hotel herself.

She is the mother of 18 years of Freddie who is a student in aerospace engineering at Carleton University. He is scheduled to arrive at Moncton this evening.

Seeing as time was running short, Searles decided to call Saint John Hilton and reserve a room. She also reserved a town vehicle to get her son to the hotel.

Following complaints from the general public, the Red Cross stated that it is making plans to add more capacity to handle even more calls.

The Red Cross’ provincial director, Bill Lawlor, said they received so many calls on Monday night than they could handle. He added the list of self-isolation hotels has been changing, adding to the confusion. In some instances, hotels that were previously listed rescinded their participation for a number of reasons.

He added that families have to make sure that students register for travel on the official website. Once approval is given, a notification will be sent to them regarding how to contact the red cross. Those who get to the airport and cant reach the Red Cross to call 1-800-863-6582.