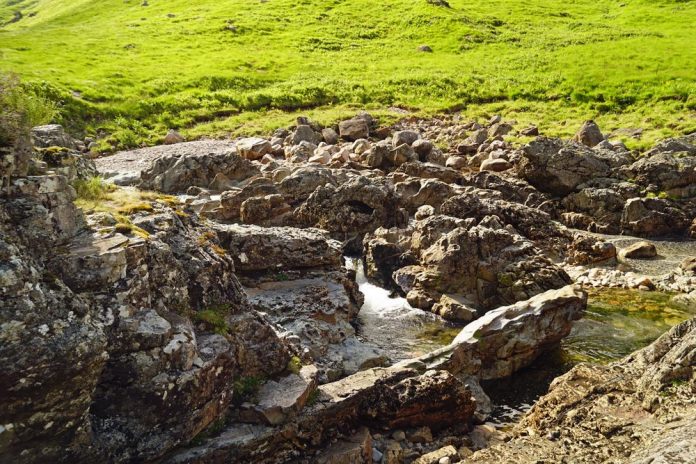 Search teams in Alaska were looking on Wednesday for a hiker who has been missing since early Tuesday morning when she reported being threatened by bears on a mountain trail near Anchorage.

The search was launched after the hiker called her husband for assistance, telling him she had been chased by “multiple bears”, the Alaska State Troopers said in a statement. She told her husband she discharged bear spray at the charging animals.

Soon after her call for help, she stopped responding to phone calls and text messages, the troopers said. The hiker’s name was not revealed.

The troopers, the Alaska National Guard, volunteers and search dogs have been scouring the trail area since early Tuesday by ground and by air, according to the trooper statement.

The search location is Pioneer Peak, around 64km northwest of Anchorage.

Over the weekend, a bear attacked sleeping campers in the Kenai National Wildlife Refuge in Alaska. The campers were attacked in their tent at around midnight on Saturday, according to Leah Eskelin, a refuge ranger.

The attacked campers got quick help from other campers in the area and were able to escape, she added.