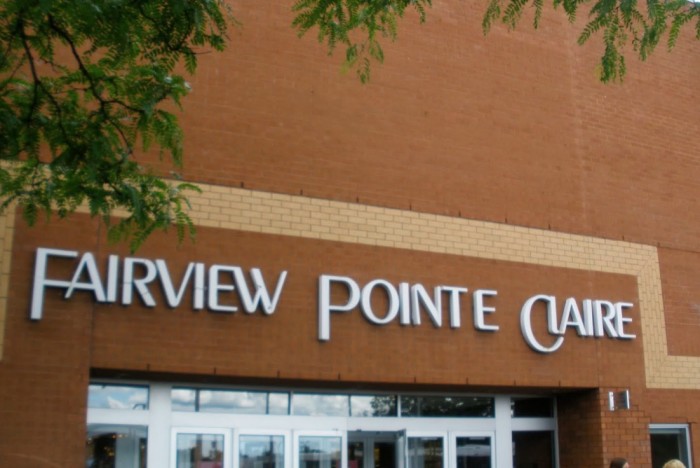 Following court approval on Friday, Sears will begin liquidation sales which will include the loss of 12,000 jobs not including the 2,900 already lost in the past few months. The store blames the trend to online shopping for its woes after operating in malls and towns across Canada for more than 65 years.

While Sears Canada has made efforts in pop-up stores and e-commerce, its distribution centers aren’t as automated as Amazon.com Inc. or even Canadian peer Hudson’s Bay Co., which last year opened its own robotic facility to accelerate online orders.

Gordon Brothers Canada ULC, Merchant Retail Solutions ULC, Tiger Capital Group LLC and GA Retail Canada ULC will run the liquidation for most of the stores. Liquidation begins on October 19, and according to the ruling must be complete by January 21.

Major shareholder, billionaire Eddie Lampert, partially spun off the company from Sears Holdings Corp. in 2012 which has racked up more than $10 billion in losses over the past six years.

According to Bloomberg, Target Corp., which filed for creditor protection in Canada and then withdrew from the country in 2015, has left a hole in many of the country’s malls, which made it tougher for Sears Canada to find buyers for its real estate and leases.