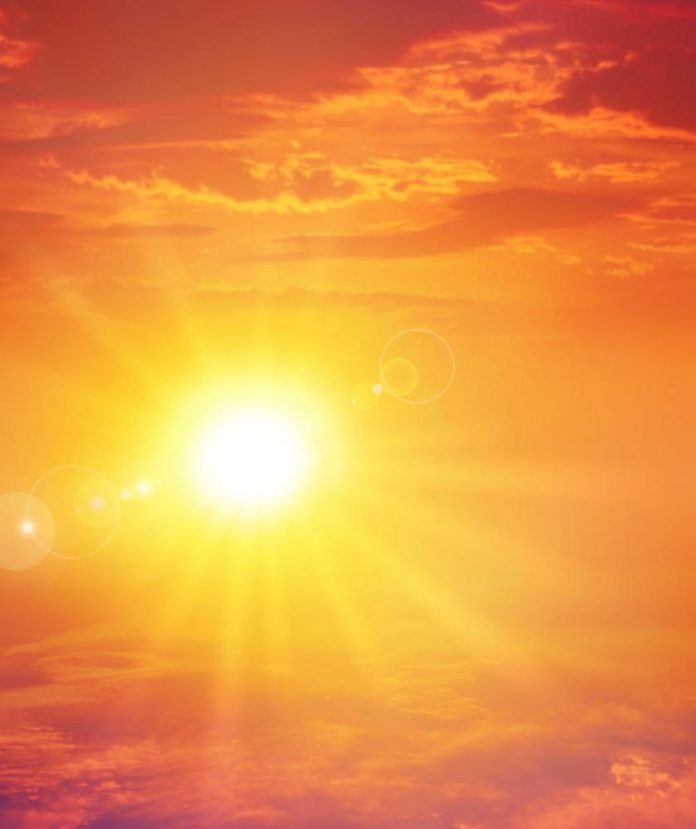 In the days before the Lytton fire, temperatures in the area consistently topped Canada’s records in a heatwave that is distressing the province and has led to a number of deaths.

Now, scientists following up on this heatwave say that this type of intense period won’t be an isolated outcome, and more needs to be done now.

John Clague, Earth Science Emeritus Professor at the Simon Fraser University, stated that the heat dome came about in June due to a phase in which there was very little precipitation.

During this heatwave, the Lytton pushed a high of 50C.

Clague noted that the air stream responsible for regulating the climate is showing signs of irregular behavior, and is drawing air from areas that are known to be prone to extremely hot weather. He added that extreme weather patterns aren’t the only thing that people should worry about. The professor said that climate change can also cause extreme polar vortexes during winter.

A fellow scientist Brent Ward, co-director of the Center for Natural Hazards Research, added that this heatwave is a symptom of things to come if climate change continues to worsen.

Ward added that there is increasing concern regarding the ripple effect of the extreme event some parts of Canada are experiencing that might lead to other kinds of damage including debris flow that may enter water bodies disrupting the natural life of fish populations.

Despite the damage, the heat waving is causing, the general consensus among the professors is that it’s not too late to act.

Ward noted that government needs to impose legislation to help fight climate change. Clague says he sees the work that is being done to combat climate change, but more needs to be done.