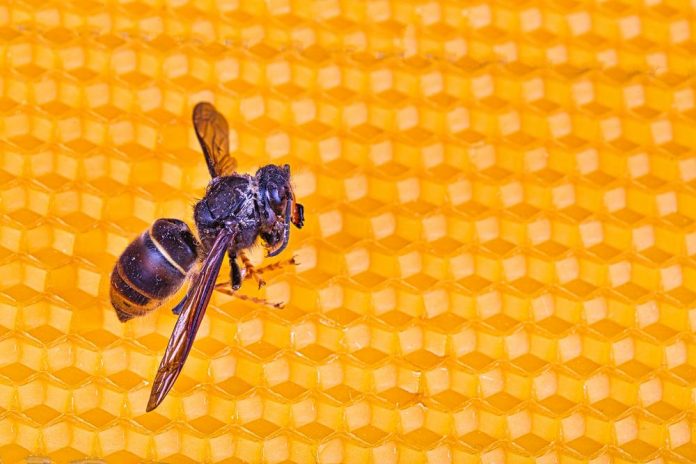 A group of scientists on either side of the British Columbia border on Wednesday suggested that the public could trap the Asian Hornet by setting homemade traps.

The scientist recommended using a mixture consisting of a cup of brown sugar and another of water, all mixed in a used water bottle with a one-way top to keep the hornets inside once they enter the trap.

All six sightings of the murder hornet the public made in 2020 were in B.C.

The ministry of agriculture in B.C stated that they would want to work with the public to locate sightings because they do not have enough resources to traverse each part of the province.

Paul Van Westendorp of the Agriculture Ministry said that the traps they put up in 2020 did not work. The murder hornet is an invasive species that attacks and destroys honey bees. They have a severe sting, and they pose a danger to the well-being of the public members looking to trap them at home, the scientists said.

However, Sven Spichiger of the Washington state Agriculture Department said that not locating a nest and accidentally stepping on one poses a much higher risk. Sven added that having a homemade trap is much safer.

The murder hornet’s queens start to build a nest in Spring, and it becomes visible between July and August.

The ministry stated that those who manage to trap the hornet should not disturb them and call the Ministry officials. Professionals will be dispatched to access conditions on the ground and remove the venous insect from the homemade traps.