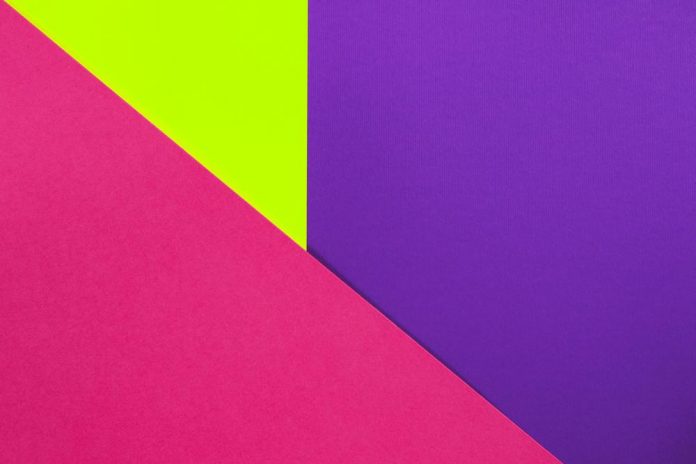 The scientific director of the Ontario science advisory table claims the region is “absolutely not” ready to advance into the next phase of its reopening plan.

“If you have uncontrolled growth with (the) Alpha (variant) after four weeks, we have roughly 6,000 cases. But after the Delta, you have around 60,000 cases. This shows you how careful we need to be,” he noted, adding that the immunization metrics stipulated in the reopening framework were built around the Alpha variant.

“What we now need is roughly 75 percent of the eligible population fully vaccinated and we need to see how step two of the reopening works out. We only see that roughly after two and a half weeks after we started with step two. So, we need to wait now, be patient, and not get ahead of ourselves. It’s an absolute no-go to rush this.”

When quizzed on why Ontario’s COVID-19 circumstance varies from other Canadian regions that have fully reopened, Juni stated it is due to the Delta variant that accounts for an estimated 80 percent of all fresh cases in the area.

“The only reason for what we’re seeing right now is that we are much more connected to the U.K., therefore we have (the) Delta much earlier than the rest of the provinces, but they will struggle too at a certain time,” he noted.

Ontario is expected to remain in Step 2 for an additional 14 days. This means that most indoor venues and businesses like gyms and movie theatres will remain closed until around July 20.

Nevertheless, business leaders and numerous local politicians are urging the Ford government to advance to Step 3 ahead of time, and among them is Brampton Mayor, Patrick Brown.

He revealed to reporters during a Wednesday briefing that he thinks it is “time we show the public some more goodwill” in the midst of fast-improving public health indicators and increasing immunization rates.

“If you look at the targets for stage three, we have exceeded all those vaccination thresholds and I really want to get our economy going.”

“It pains me to think that we still have sectors that are not allowed to be open. It pains me to know that in the middle of a heat wave, we’ve got indoor recreation facilities that our kids can’t use, and we’ve got indoor pools that kids can’t use. I want to get kids’ sports back on. I want to see indoor dining opened up, and I want to see our economy opened up again now that the sacrifices we have made have paid dividends in terms of health outcomes.”

In past months, Ontario’s daily case numbers have dropped and they are currently among the lowest the area has experienced since last September.

Additionally, the pressure on Ontario’s healthcare system has reduced and on Wednesday, Brown stated that there were currently three COVID-19 patients getting treatment at Brampton Civic, which was one of Ontario’s hardest-stricken hospitals.

Meanwhile, the top public health official for Peel Region has voiced concerns about the Delta variant, which has already alerted officers in several countries, including the United Kingdom and Israel, to re-establish some public health limitations.

Dr. Lawrence Loh, Peel’s Medical Officer of Health cautioned during Wednesday’s briefing saying, “We do know that the thresholds for vaccination that were identified previously were in the face of the Alpha variant; not the Delta variant and we do have obviously a recognition that each day, in the province we are vaccinating upwards of 200,000 to 250,000 people so every day that we advance reopening we’re essentially leaving 250,000 doses of coverage on the table.”

“We do also recognize that it has been a long lockdown and that there have been many sacrifices but we also know, and most importantly for us in public health, is that we want this reopening to be the last reopening and the best way to do that is to make sure that we are getting to as high, broad second dose coverage as possible.”

Previously, the Ford administration had moved up the beginning of Step 1 and Step 2 by a few days; however, Dr Kieran Moore, Ontario’s new Chief Medical Officer of Health, has revealed that he wants to wait the full 21-day period before advancing to Step 3 given the apprehension over the Delta variant.

The support for advancing to step 3 among GTHA leaders has also been lukewarm.

“We’ve come so far and rushing us too quickly into the next step of the provinces reopening plan could put all the gain that we have made to date at risk,”.

“The first two steps of the reopening were largely focused on outdoor activities. Well, step three focuses on large outdoor events and indoor activities, which we all know are significantly higher risk. So I have asked the province to continue its cautious approach. Let’s make sure we never have a lockdown again.”