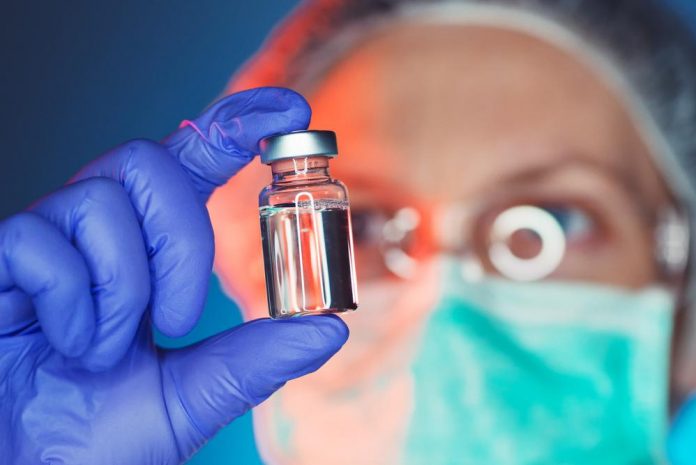 A second jab is also now available to persons who had the first on or before the 15th of April, irrespective of their age, and to those aged 18 or over who reside in the north.

The government of Saskatchewan has accelerated the issuance of the second dose in the past few days. Around mid-May, authorities posted a provisional second dose eligibility age schedule that had 55 years old or over as eligible for a second dose. The schedule also applies to persons who were immunized on or before the 7th of April.

But, those aged 55 and above qualified on the 11th of June, earlier than anticipated.

The schedule did not state when the next 45 years old and below would be eligible for a jab, although it featured unsigned dates that stretch into the 26th of July.

Last Monday, Premier Scott Moe said they would open Regina Drive-thrus for all those yet to receive the first dose.

The accelerated immunization comes at a time when the government is making important milestones in its re-opening program, which will translate into an easing of measures.

As at Sunday, about 69 percent of all 18 years old and older had received the first dose. Health officials said that masks will remain mandatory in all public spaces, and this rule will remain in place until at least 70 percent of the population has been immunized.

Some measures are bound to change coming Sunday when the province enters its second re-opening phase. Changes expected include increasing the number of persons who can gather indoors from 30 to 150.