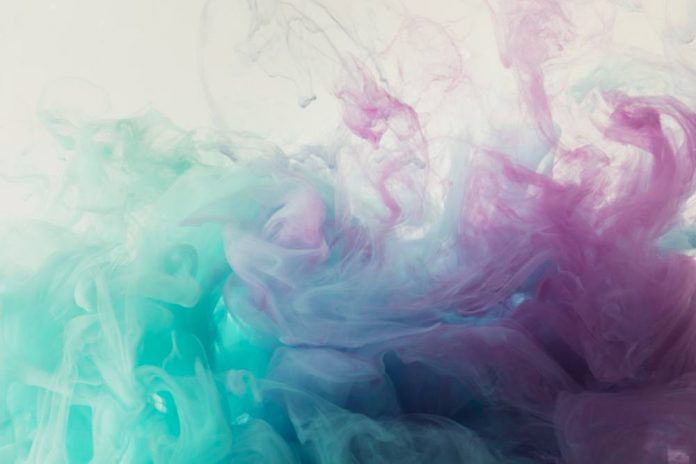 Saskatoon’s MLA is recounting a racist experience her grandchildren went through while interacting with a stranger. The MLA for Saskatoon’s Center Constituency, Betty Nippi-Albright, is a native of Kinistin Saulteaux Nation.

She noted that last Tuesday, her young granddaughters were heading home from school in the company of their father when an individual shouted out through a car window and said “you little F***ing savages’. The encounter frightened the children.

She added that the mother of the children spent a considerable length of time speaking and explaining that the encounter was uncalled for.

She made a Twitter post about this experience that detailed what happened during that incident. she went on to state that those who made a positive comment on her post helped her grandchildren feel much better.

The father did not report the matter at the local police because of endemic racism, she noted.

The police, through a statement, said they encourage affected persons to report similar incidences where their safety is at risk.

The MLA said that when the subject came up on the 10th of May at the legislative assembly, it was scorned upon.

Through a statement, the Saskatchewan government acknowledged that systemic racism is a problem, but it has measures in place to address the problem.

While the government said it has Aboriginal awareness training programs in most organizations, she said it would best to have the training mandatory at every workplace in Saskatchewan.